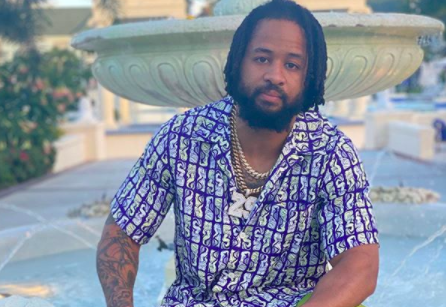 Whew! What in the toxicity is going on here?! Roommates we hope you caught that tea between Baltimore Raven’s safety Earl Thomas and his wife Nina. Where she allegedly held him up at gunpoint after she reportedly caught him in an adulterous act. In court documents, Austin Police Dept. responded to a call of a domestic dispute. In the report, law enforcement said: “We observed that a black female wearing an orange sweater with a knife in her hand, later identified as Nina Thomas, was chasing a shirtless black male, later identified as Earl Thomas, with a pistol in his hand around a vehicle.”

Interestingly enough, today Earl Thomas’ celebrated his birthday and showed off a special gift he received from his wife. A diamond pendant y’all! He took to his instagram page to show off what he got and to also say thank you to his wife. See his post below:

Though his wife, Nina, hasn’t publicly said anything about the recent situation or the gift. Clearly, they’re on good enough terms that she was able to gift him with such a lavish gift for his birthday. Roommates, if you were in that situation, are you giving your mansss a new diamond chain? Let us know! 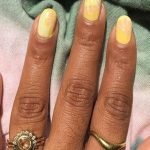