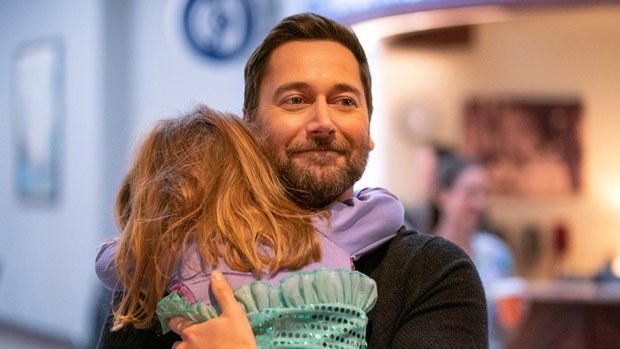 Everything came full circle in the New Amsterdam series finale, which aired on January 17. The beginning of the episode features a new doctor, played by Molly Griggs, arriving for her first day at New Amsterdam as the medical director. Over the course of the two-part finale, fans learn exactly why each of our favorite doctors decided they wanted to save lives.

At the end of the finale, Max officially steps down as medical director to make Luna the “center” of his life. Elizabeth takes over as medical director, and Max tells her that if he does return to the hospital, it will be for her. The woman at the beginning of the episode returns in the final moments, and she’s actually Luna all grown up in a flash-forward. She’s now the medical director of New Amsterdam, just like her father. She ends the series with New Amsterdam’s most iconic line: “How can I help?”

HollywoodLife spoke EXCLUSIVELY with executive producers David Schulner and Peter Horton about the series finale ending. For the EPs, they did not want this to be the end and have hopes that this finale could mean more New Amsterdam in the future. Read our finale Q&A below:

When did you settle on the ending?
David Schulner: I guess as soon as we knew we were ending. Peter and I thought we had a couple more years in us. We definitely had the stories and the passion to tell them. So it wasn’t until we were told that season 5 would be it that we were like, “Oh, I guess we better start thinking about an ending.”

We see the flash-forward and see Luna making that speech just like her dad did years before. Was there any discussion amongst the writers about showing Max or anyone else from the hospital in the future?
David Schulner: Absolutely. We definitely thought, “Should we do this?” And then we were immediately like, “We should not.” Seeing our characters in old age makeup just felt like the wrong way to go.

The ending really gives a spinoff vibe. Was that you’re intention?
Peter Horton: Yeah, we’re open to it. We’re wide open to it. David said we kind of felt like it ended prematurely so there’s a way to go forward if anyone wants to.

Aidan Bryant: 5 Things To Know About The 18-Year-Old Aerialist Returning For ‘AGT: All-Stars’

In the present day, we get a number of endings for the characters. Max and Elizabeth’s future is a little uncertain. Max says that he’s going to take some time to be with his daughter, and Elizabeth’s going to take over as medical director. It’s not clear-cut that they’re going to end up together. Do they end up together?
Peter Horton: What a good question. In fact, I love the question so much that I think it should stay a question.

David Schulner: We actually filmed an answer. And then we were like, “It’s so much better for you to be asking that question, for you to be able to participate, to still have a want.”

Prior to when Freema [Agyeman] decided she was going to leave the show, had you decided on any sort of ending?
David Schulner: No, honestly. TV is all about the middle, right? TV’s not supposed to end. It’s supposed to keep on going. Peter and I are being truthful when we say that we never thought about the ending until they asked us to.

I know that you mentioned that you had a lot of stories left to tell. Was there anything you didn’t get to dive into in the final season that you really wanted to?
David Schulner: Eric Manheimer, who wrote the book, still sends me emails, “New Amsterdam has to tackle this medical story.” And I’m like, “Eric, we’re done. I would love to. In the reboot, we’ll definitely tackle this.”

Peter Horton: We also established a relationship with the World Health Organization. They reached out to us, which was a huge compliment. But they’re constantly throwing stories at us, too, stuff that’s more global. From that standpoint, there are so many more stories to tell and from our character’s standpoint. David came up with these rich, rich, interesting, full-bodied characters and it just feels like we haven’t exploited them enough. There’s so much more to talk about with all of them.

So if NBC, Peacock, or anyone in the NBCUniversal family comes calling, are you down to continue New Amsterdam?
Peter Horton: Absolutely.

David Schulner: Criminal Minds was rebooted two years after it was canceled. We’re here for it. 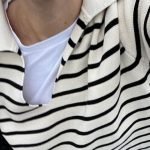 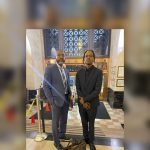