You guys can judge us all you want, but wE! do not care!

After hearing this news, we have never ever been happier. On Feb. 4 HBO announced that Euphoria has been renewed for a third season. This comes less than a month after the premiere of season two, and ahead of the season finale, which airs Feb. 27.

“Sam, Zendaya, and the entire cast and crew of Euphoria,” Francesca Orsi, the executive vice president of HBO Programming said, “Have taken Season 2 to extraordinary heights, challenging narrative convention and form, while maintaining its heart. We couldn’t be more honored to work with this gifted, wildly talented team or more excited to continue our journey with them into Season 3.” 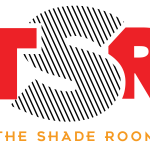 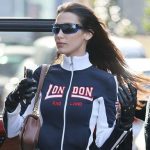