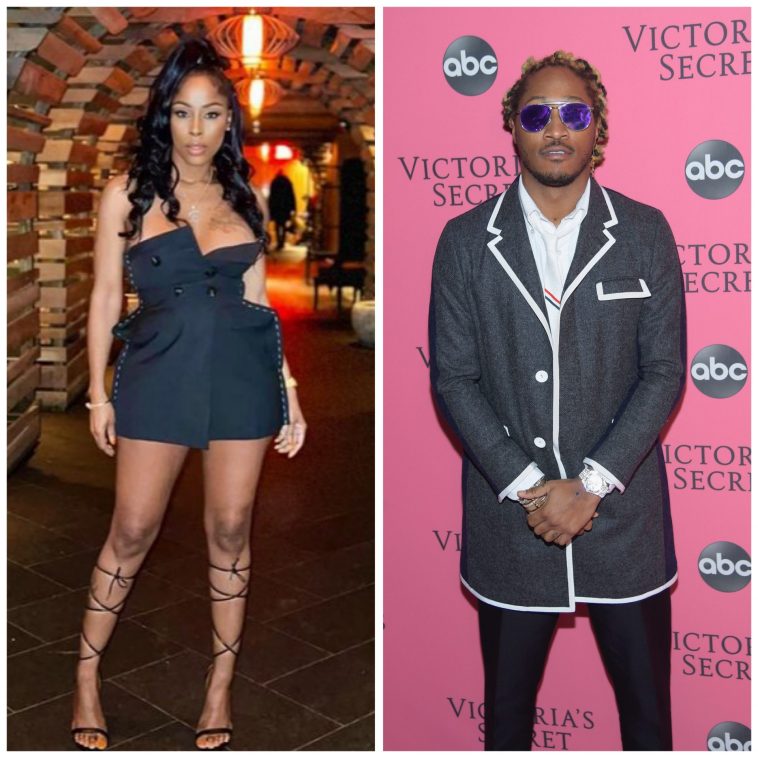 Since 2019, Eliza Reign and Future have been battling it out in court over child support payments for their 3-year-old daughter, Reign Wilburn. It’s now alleged Future recently attempted to convince Eliza to drop the lawsuit and has yet to see their daughter, a source exclusively tells The Shade Room.

It appears not much has changed between Eliza and Future since a judge ordered the rapper to pay $3,200 a month in child support after his accountant claimed he only made $30,000 a month in September of 2020.

According to our source, Future tried to convince Eliza Reign to drop the lawsuit against him two months ago.

He [Future] has tried to ask her [Eliza] to drop the case but not showing any effort to do right by Reign.

The source continued to say that around the same time he reached out to her attorney to request the lawsuit be dropped, he also set a date to see Reign but never showed up.

He [Future] has reached out to see her [Reign] like 2 months ago, set a date, and never followed up or showed up.

It’s also said that Reign is “always asking for her dad.” The source also added that Eliza thought the 38-year-old  “would’ve came around and do what’s right,” but it doesn’t appear that has happened.

As for Reign’s education, our source also claims that Future “doesn’t want to pay for private school at all.”

While Reign has yet to meet Future or his mother (her grandmother), her older brother Jakobi and Brittini Mealy, mother to one of his other sons, have reached out to Eliza and Reign, but they haven’t met Reign as of yet, also according to our source.

The two are set to return to court for a pre-trial hearing on July 22nd and July 23rd to officially sort out this matter.

When the lawsuit was originally filed, it was reported that Eliza requested $53,000 a month which was based on information from Forbes. In response, Future filed a defamation lawsuit but dropped it. During mediation, Eliza requested 9,000 but was unsuccessful. At one point, Future offered $1,000 a month and wanted Eliza to agree to a gag order. Needless to say, Eliza rejected it.

According to The Blast, Future refused to give his financial information to the court and his legal team objected Eliza’s previous subpoenas. He reportedly wanted to stop Eliza from trying to get more money out of him. 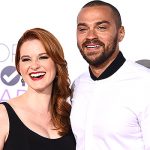