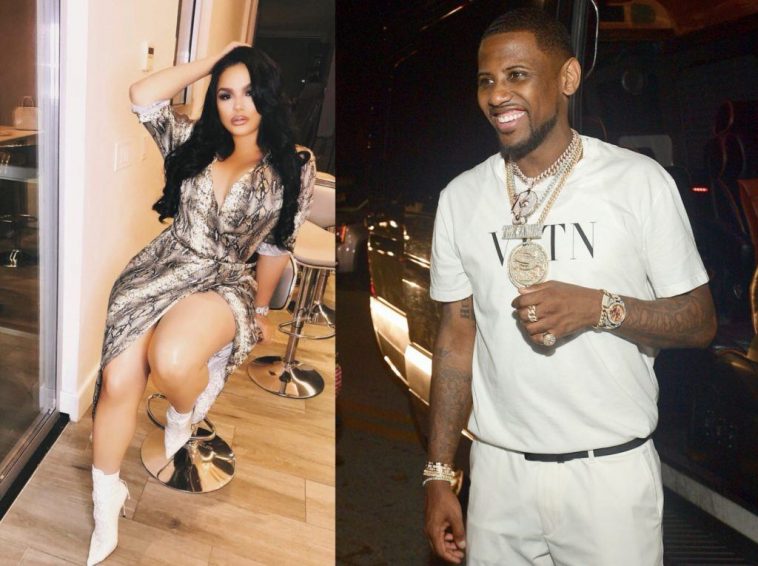 Father’s Day came with lots of joy, pleasure, bliss, and even pregnancy announcements. Fabolous took to Instagram to share that he was expecting a baby with his long term girlfriend, Emily B.

He wrote, “Got the best gift ever for Father’s Day #GirlDad.” 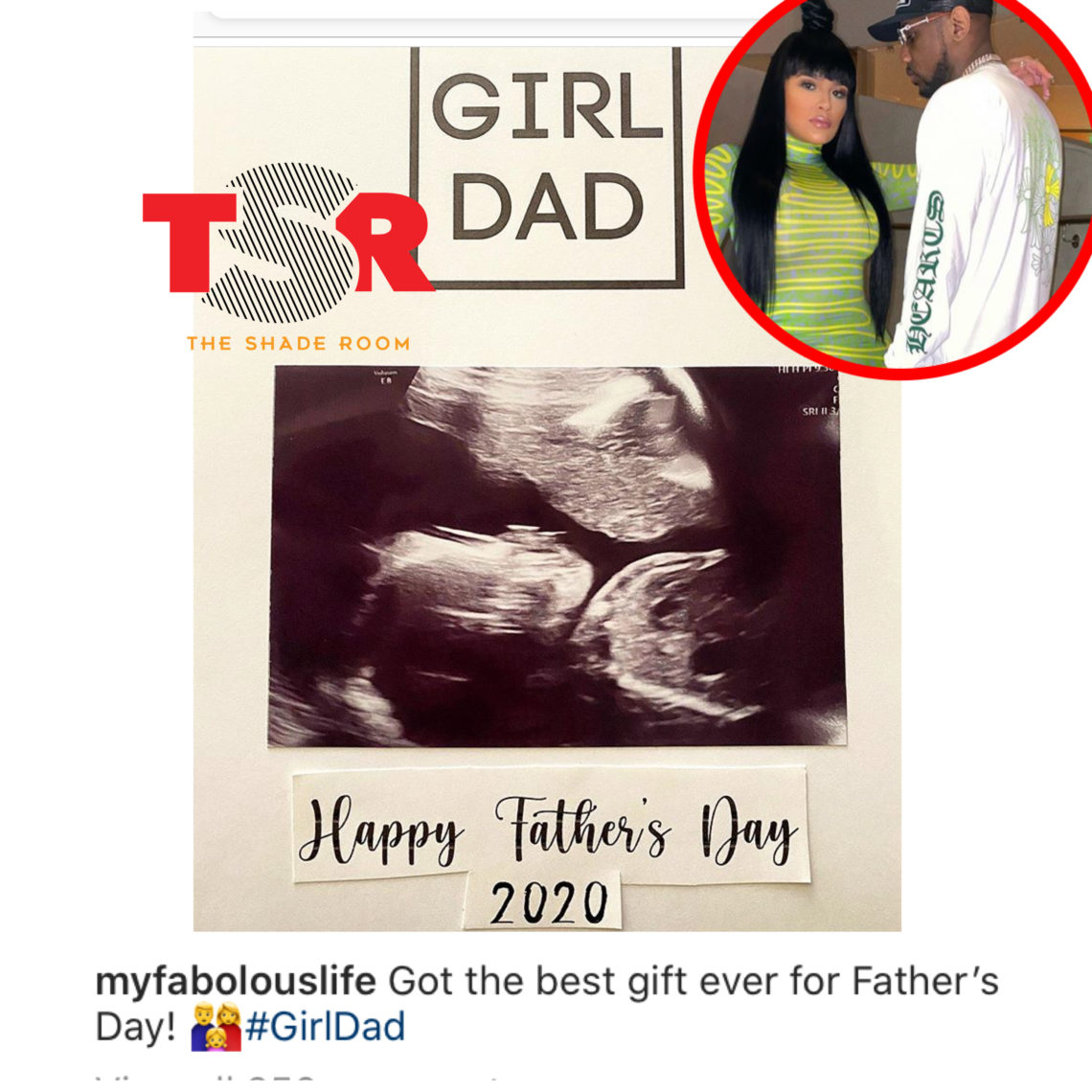 The two have been together for more than 10 years. They share two sons together. Emily has an adult daughter Taina from a previous relationship.

Back in 2018, the two were involved in a domestic dispute. Reportedly Fabulous knocked out Emily’s front teeth, during an altercation.

Fabolous was arrested but Emily refused to testify against him. So, the charges were dropped.

Good to see these two in a better space. We’ll keep you updated, Roomies. 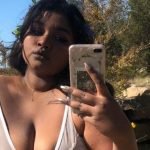 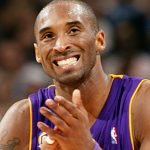