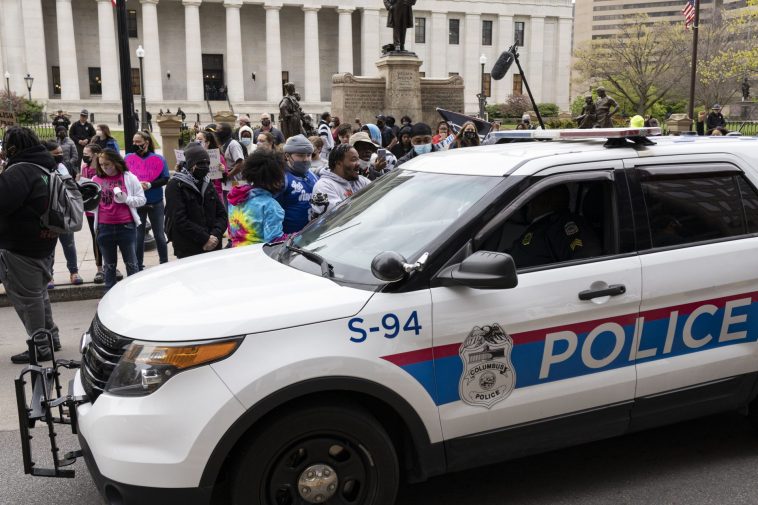 Roommates, unfortunately, another family is demanding justice after their loved one was killed at the hands of the police. According to WKYC, Akron police officers fired approximately 90 shots at 25-year-old Jayland Walker on Monday morning when police attempted to stop him for a traffic infraction and equipment issue.

According to reports, instead of Jayland pulling over, he led the officers on a high-speed chase down East Tallmadge Avenue toward State Route 8. Authorities say at some point during the chase, Jayland fired a gun. Sources advised 3News Investigates that one casing was found in Jayland’s car, and a second was found on the roadway near Route 8.

During the four 1/2-minute chase, Jayland jumped out of the vehicle, and police claim they deployed their tasers first and then opened fire after they said Jayland allegedly made motions that caused them to fear bodily harm. Body camera captured officers shooting the young man where he was hit more than 60 times. However, a source said that autopsy records show he was not armed when he was shot. In addition, it revealed that Jayland was handcuffed after his body was filled with bullets.

While a gun was recovered inside Jayland’s car, many wonder why he fled from the police. WKYC reports that the 25-year-old has no past criminal records besides speeding tickets. Protests have begun, and Jayland’s family, friends, and legal representatives have held a press conference to speak about his death. Per Fox 8 reports, his aunt Lajuana Walker-Dawkins said today, “We’d just like you to know who Jayland was. We don’t want him to be portrayed as some thug. We want honor and dignity at any cost.”

She added, “We don’t know what happened. And we’d like to know.” In response to the protests, the city has canceled its ‘Rib, White, & Blue Festival’ and fireworks display set to take place July 1-4th. Akron Mayor Dan Horrigan said, “I completely understand that some residents and guests will be disappointed by the decision to cancel the festival this holiday weekend. He continued, “Independence Day is meant to be a celebration and a time of gathering with friends and family. Unfortunately, I feel strongly that this is not the time for a city-led celebration.”

CNN reports that an unknown number of police officers in Ohio have been placed on paid administrative leave pending an investigation. Jayland Walker’s death has been ruled a homicide. 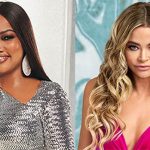