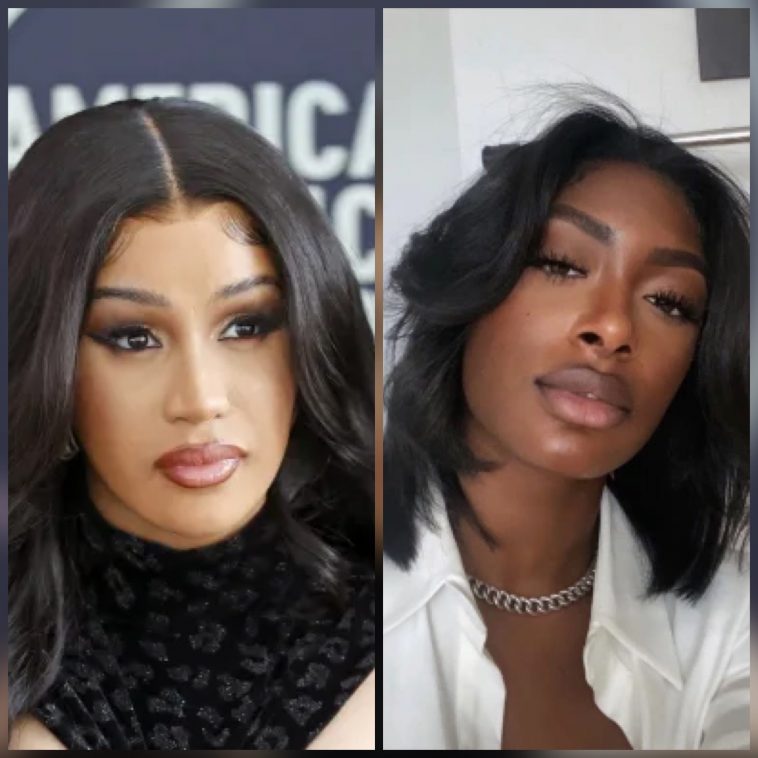 According to TMZ, the family of Lauren Smith-Fields, via their attorney Darnell Crosland, recently revealed that Cardi B was crucial in getting Lauren’s death to become a criminal case, simply because Connecticut police only launched an official investigation after Cardi spoke out publicly about the 23-year-old’s death that occurred back in December. On January 23rd, Cardi tweeted about Lauren, which brought an immense amount of attention to the case.

Additionally, Lauren Smith-Fields’ family has extended Cardi B an open invitation to check in with them for updates on the investigation’s progress, either in person at their Connecticut home or virtually.

As we previously reported, Connecticut Office of the Chief Medical Examiner ruled Lauren’s passing an “accident” earlier this week. According to the report, the 23-year-old died from “acute intoxication due to the combined effects of fentanyl, promethazine, hydroxyzine and alcohol.” The medical examiner’s office released the report more than a month since Lauren was found unresponsive in her apartment on December 12, 2021.

But the family says there’s more to the story, especially given their knowledge that Lauren had no prior history with heavy drug use. 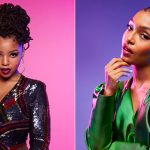 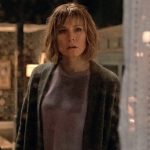