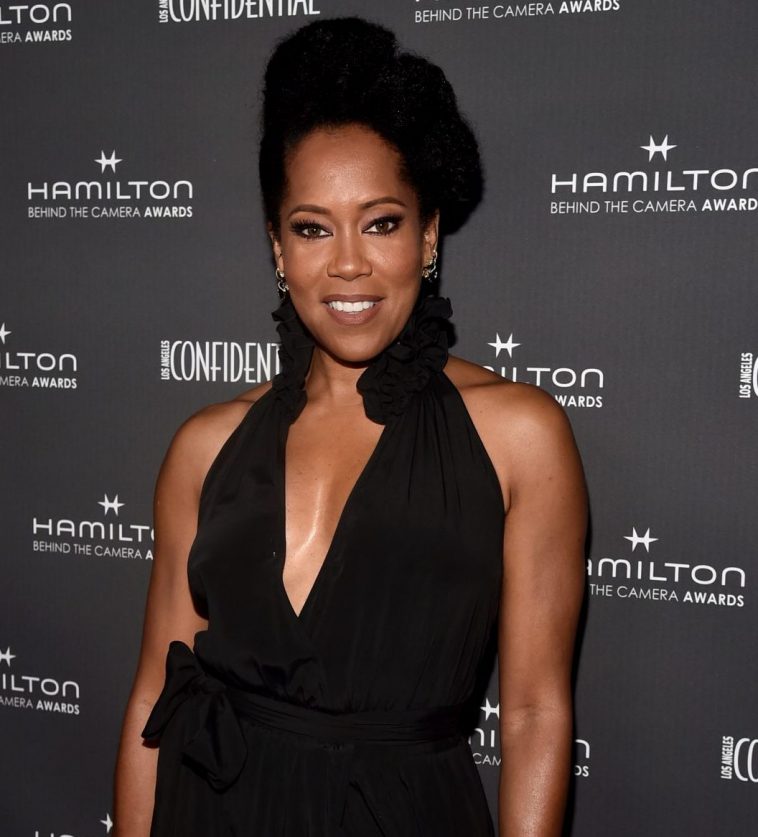 Regina King made her first public appearance in nearly five months this weekend during an award ceremony during the Filming Italy festival in Santa Margherita di Pula, Italy. If you recall, Regina lost her only child, Ian Alexander Ross Jr. on January 22nd.

The actress hit the red carpet and looked stunning wearing a sleeveless white dress. The ‘fit showed off the perfect amount of thigh! The colored high heels and Louis Vuitton purse helped pull the look together but it was the braids for me! The actress rocked feed-in braids that she gathered into a side ponytail. During the event, the Academy Award winner was joined by fellow actors Naomie Harris and Edgar Ramirez, who also received awards.

Fans have continued to shower Regina with well wishes over the past months and kept the same energy once she stepped on the carpet on Sunday! One tweeted, “Really good seeing Regina King step out. The Wells Fargo commercials held me over lol. Hoping she continues keeping love around her at all times.” Another tweeted, “Royalty by names and nature. Big up @ReginaKing.”

As we previously reported Regina released a statement to People regarding Ian’s death saying, “Our family is devastated at the deepest level by the loss of Ian. He is such a bright light who cared so deeply about the happiness of others.” It continued, “Our family asks for respectful consideration during this private time. Thank you.”

A Los Angeles County Coroner spokesperson confirmed that Ian’s death was officially ruled a suicide. We are continuing to keep Regina and her entire family in our thoughts and prayers. 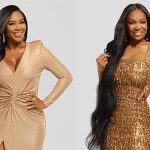