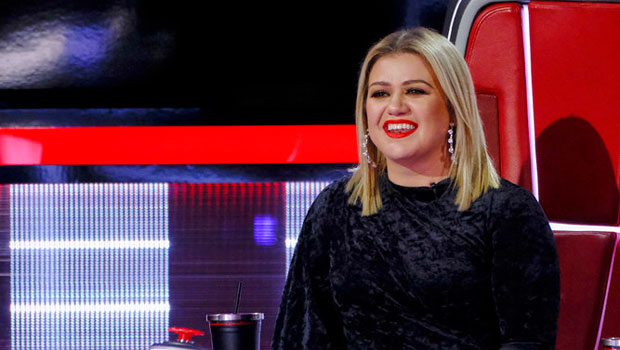 The battle rounds concluded with more powerful performances on the April 6 episode of ‘The Voice,’ and one pair’s chemistry was off the charts as they sang together!

It’s the final night of the battle rounds on the April 6 episode of The Voice! First up is a battle from team Nick Jonas, who has his brothers, Kevin Jonas and Joe Jonas, as advisors. Arei Moon and Samuel Wilco take the stage with a duet of “Missing You” by John Waite, and they slay the performance. However, Nick can only keep one singer on his team, and he goes with Arei, which means Samuel is headed home.

Kelly Clarkson’s team is up next with a battle between Megan Danielle and Samantha Howell. The girls get mentored by Kelly and her advisor, Dua Lipa, ahead of their performance of “Top Of The World” by Patty Griffin. Both girls belt out the song to perfection onstage, leaving Kelly with a tough decision, and in the end, she decides to keep Megan on her team. However, at the very last minute, Kelly decides to use her only SAVE to keep Samantha in the competition.

A team Blake Shelton battle between Jon Mullins and Todd Tilghman is up next. The guys perform “Ghost In This House” by Shenandoah after getting some advice from Blake and their mentor, Bebe Rexha. Blake is torn about who to keep on his team, but after contemplating the decision, he goes with Todd. Jon isn’t going anywhere, though — Nick uses his STEAL to nab Jon for his team!

John Legend’s first battle of the night is up next, as his contestants, Brittney Allen and Zan Fiskum, prepare for a performance of “Closer to Fine” by Indigo Girls. John and his advisor, Ella Mai, coach the girls through their rehearsal, and they sound incredible when they take the stage. The judges are so impressed at how the artists let each other shine throughout their “effortless” performances. A decision has to be made, though, and John goes with Zan.

Next, Mandi Thomas and Sara Collins, from Kelly’s team, are up. They perform “My Baby Loves Me” by Martina McBride, and it’s another super tough decision for Kelly. In the end, she goes with Mandi, sending Sara home. Kelly also pits Julies against Tayler Green for a performance of “Water Under the Bridge” by Adele, and chooses to keep Tayler on her team. Meanwhile, Nick pairs up Jacob Miller and Kevin Farris, and they sing Harry Styles’ “Lights Up.” Nick picks Jacob as the winner.

The final battle of the night is between John’s team members, Cedrice and Thunderstorm Artis. The contestants perform a stunning rendition of Rihanna and Mikky Ekko’s “Stay,” and it’s absolutely incredible. The judges are absolutely blown away, and John chooses Thunderstorm to stay on his team. Of course, Cedrice isn’t going anywhere — Blake jumps in to steal Cedrice to keep her in the competition! 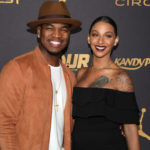 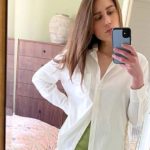