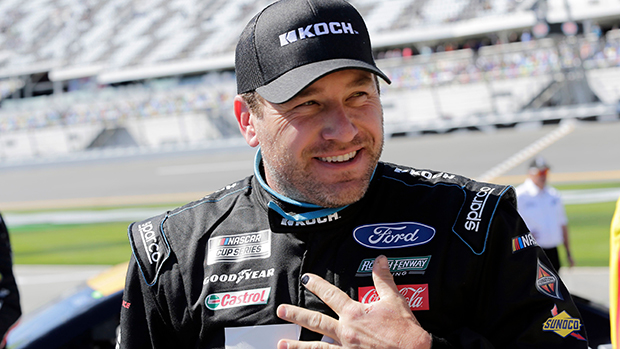 Ryan Newman is standing up and smiling after a terrifying crash at the Daytona 500 that caused his speeding car to flip multiple times and catch fire. His team released a new update on Feb. 19 that included a photo of him hugging his two daughters.

Ryan Newman is fully alert and smiling with his daughters in a new photo Roush Fenway Racing released on Wednesday, February 19. The professional stock car racing driver, 42, is pictured standing up in a hospital gown with his arms around his two girls, Brooklyn Sage and Ashlyn Olivia. This is the first photo of Newman following a horrific crash during the final lap of the Daytona 500.

“Ryan Newman continues to show great improvement after Monday night’s last-lap accident at Daytona International Speedway,” the statement began, explaining that “the veteran driver is fully alert and walking around Halifax Medical Center,” where he’s been hostpialized since Monday. “True to his jovial nature, he has also been joking around with staff, friends and family while spending time playing with his two daughters,” the statement, which NASCAR retweeted, concluded.

Newman’s car — number six — went airborne and flipped multiple times after colliding with Corey LaJoie‘s number 32 during the last lap of the Daytona 500. His speeding car burst into flames as it slid across the finish line while upside down.

Following the terrifying crash, NASCAR and Roush Fenway Racing released a joint statement concerning the status of Ryan’s condition at the time.

“Ryan Newman is being treated at Halifax Medical Center. He is in serious condition, but doctors have indicated his injuries are not life threatening,” the statement began. “We appreciate your thoughts and prayers and ask that you respect the privacy of Ryan and his family during this time. We appreciate your patience and cooperation and we will provide more information as it becomes available.”

We’re glad to see Ryan’s condition is improving. We will continue to keep him and his loved ones in our thoughts. 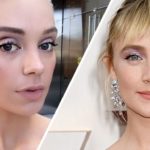 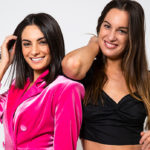