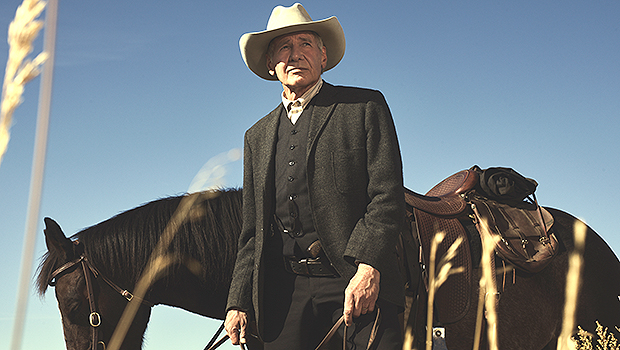 Get ready to go back in time to another generation of Duttons. Taylor Sheridan continues to expand his Yellowstone universe with 1923, which will focus on the Duttons in the early 20th century. Harrison Ford and Helen Mirren will play the Duttons at the center of 1923. Paramount+ released the first photos of Harrison and Helen as Jacob and Cara Dutton on November 11. They look the definition of a strong, loving couple.

The 1923 show is going to be epic in scale. The series has one stacked cast. From the premiere date news to details about the characters, HollywoodLife has rounded up all the latest updates about 1923.

Ahead of the show’s premiere, 1923 has already been renewed for season 2. The series will span 2 seasons, consisting of 8 episodes each. Negotiations are currently underway to bring back the cast for another season, according to Deadline. Taylor Sheridan, the creator behind the Yellowstone universe, is also looking to explore the Dutton dynasty in the 1940s and 1960s.

The Yellowstone prequel 1923 features an incredible cast led by Harrison Ford and Helen Mirren. Here’s a breakdown of the significant characters of 1923:

Black Star: 5 Things To Know About Rap Duo Reuniting To Perform On ‘SNL’ This Week

Game of Thrones alum Jerome Flynn will star as Banner Creighton, a hard-headed Scottish brogue and the leader of the local sheepmen. Jennifer Ehle will play Sister Mary O’Connor, an Irish nun who teaches at the School for American Indians in Montana. British actor Timothy Dalton will play Donald Whitfield, a rich, cruel man used to getting what he wants.

Sebastian Roché was cast in a recurring role, Variety reported in September 2022. Details about his character have not been disclosed yet.

1923 will stream exclusively on Paramount+, Paramount Global’s streaming service. There are no plans for 1923 to air on Paramount Network like the flagship series Yellowstone, whose fifth season will premiere on November 13.

The first spinoff, 1883, streamed on Paramount+. When the show premiered, it made history as Paramount+’s most-watched original series premiere ever following its debut, according to Variety.

The newest spinoff is another Yellowstone origin story. Fans will meet a new generation of Duttons. The series will focus on Jacob and Cara Dutton as they face the highs and lows of the early 20th century when pandemics, historic drought, the end of Prohibition and the Great Depression all plague the mountain west, and the Duttons who call it home.

The series was initially titled 1932, but Paramount+ announced in June 2022 that the show’s title would be changing to 1923. “1923 focuses on the Dutton family’s next two generations as they struggle to survive historic drought, lawlessness and prohibition, and an epidemic of cattle theft; all battled beneath the cloud of Montana’s great depression, which preceded the nation by almost a decade,” the statement read when the title change was revealed. 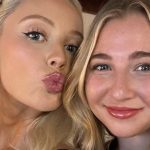 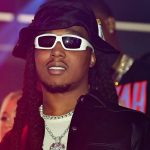