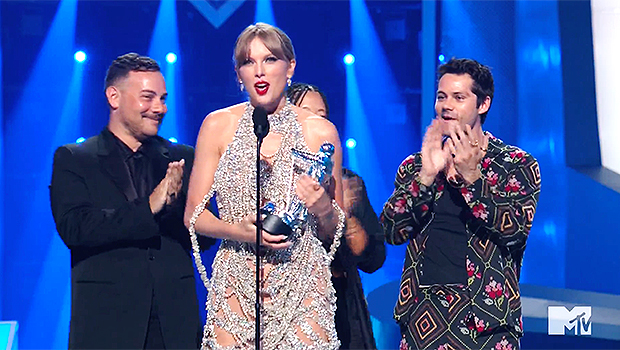 The 2022 MTV Video Music Awards is one of the biggest events in the music industry this year. Nicki Minaj, Jack Harlow, and LL Cool J are hosting the show at the Prudential Center in Newark, New Jersey on Sunday, August 28. The biggest stars are celebrating the best music videos of the year with show-stopping performances from Kane Brown, Lizzo, Red Hot Chilli Peppers, and more. Plus, a bunch of “Moon Men” are up for grabs between the nominated artists across every music genre like pop, rock, hip hop, and more.

Jack Harlow, Doja Cat, and Harry Styles are tied for the most nominations this year with seven nods. Billie Eilish, Drake, Dua Lipa, Ed Sheeran, Taylor Swift, and The Weeknd also scored multiple noms. It’s such a talented group of artists that were nominated this year, and truly anyone could win.

Throughout the night, we’ll be updating the list below as winners are announced. Check back here for the final score!

Video of the Year

Artist of the Year

Taylor Swift’s MTV Video Music Award Wins: How Many She’s Won & For What

Song of the Year

Billie Eilish — “Happier Than Ever”

Push Performance of the Year

Seventeen — “Rock With You”

Nicki Minaj (featuring Lil Baby) — “Do We Have a Problem?”

Maneskin — “I Wanna Be Your Slave”

Group of the Year

Album of the Year 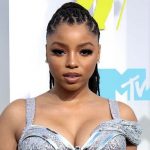