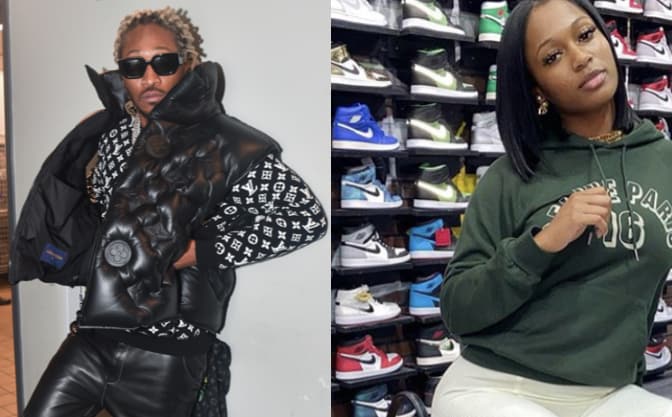 Future has another boo! He has been seen in the streets with rapper Dess Dior since late October. They were publicly spotted with matching backgrounds, and they were even spotted shopping together. The Roommates had mixed reactions to both of them being spotted.

Earlier this month, Dess was spotted partying in Atlanta, GA, with an Audemars Piguet (AP) watch on her wrist while celebrating her twenty-second birthday and single release for “Rich Bi**h.” Future was there as well, but at this point, neither have posted each other. As we know

Future loves spoiling the women in his life, and once you see her with the AP, you know it’s real.

In the past, Future has been known to gift the woman in his life with an AP watch. One of his children’s mothers, Joie Chaves, was spotted flexing hers back in 2019. His other child’s mother, Brittni, also posted her collection of watches on Instagram, including her AP and others.

Earlier today, Dess took to her Instagram story and shared a picture of them looking very cozy. In the Boomerang video, she gave Future kissy faces while he stuck up his middle finger. Many people stepped into The Shade Room to comment why Future hasn’t posed her as much as she posts him. Well, next thing you know, Future shares a video of Dess’s huge diamond earring with the caption, “It’s the clarity for me.”

Now, if you break down the definition of clarity, Future was spot on! Clarity is the quality of transparency or purity. So we know that Diamond earring wasn’t cheap. This new relationship seems promising, and it would be beneficial to Dess’s rap career. 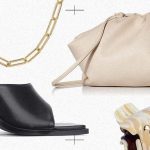