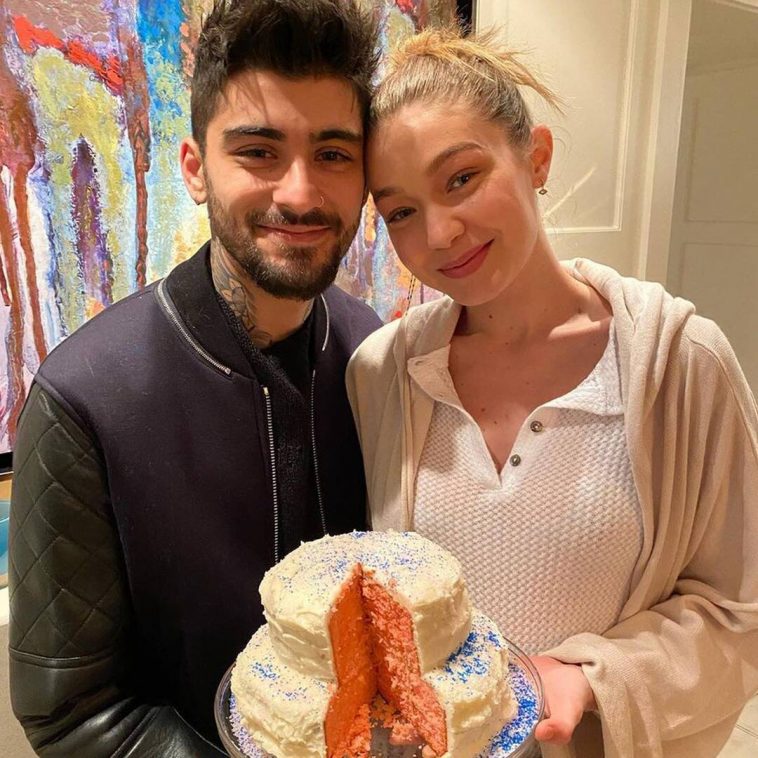 While Gigi Hadid and Zayn Malik have yet to publicly reveal their daughter’s name, the proud parents are sharing more photos of their baby girl online.

On Sunday, Dec. 27, the supermodel took to her Instagram Story to participate in the “post a picture of” social media trend, in which where followers suggest photos to share. During the social media spree, Gigi happily showed off a series of never-before-seen pics, including one of her holding her baby girl, captioning the sweet post with a heart emoji.

The 25-year-old star made a point not to show her daughter’s face in the post, a rule she and Zayn have followed to protect her privacy since welcoming their first child in September. In all of the photos they’ve posted, the stars have either cropped out or shielded their baby girl’s face from the camera for her privacy.

For followers hoping to finally see a pic of the baby’s face, Gigi warned, “It’s not happening.” 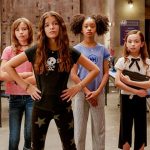 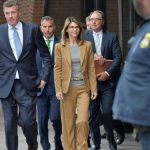