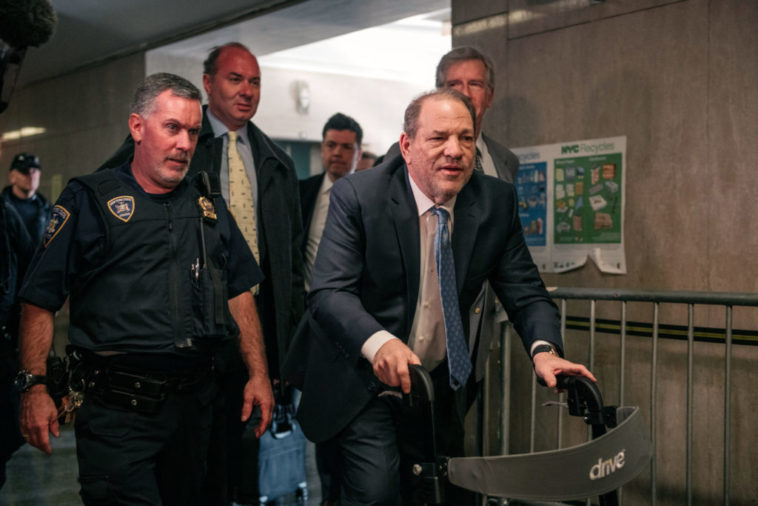 On Monday, a jury of 7 men and 5 women were able to finally reach a verdict in the Harvey Weinstein trial. The former movie mogul was found guilty on two of the five criminal charges.

He was found guilty of criminal sexual assault in the first degree, and rape in the third degree. According to The Hollywood Reporter, the jury was able to reach a verdict on the sexual assault charge based on a testimony provided by Miriam Haley, who is a former “Project Runway,” production assistant. They were able to reach a verdict on the rape charge based on the testimony provided by aspiring actress Jessica Mann.

Weinstein was taken into custody without bail against his attorney’s request, following the verdict. He will officially be sentenced on March 11th.

Last week, the jury appeared to be deadlocked on two of the charges Weinstein had been facing, one of those charges being predatory sexual assault.

Following the announcement of the verdict, Judge James Burke said to the jury, “Thank you for the care and concentration, concern and attention you have given to your deliberations. ou are now dismissed. You may leave the courtroom.” 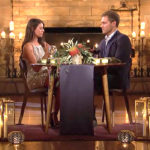 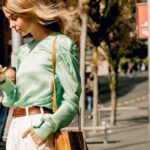