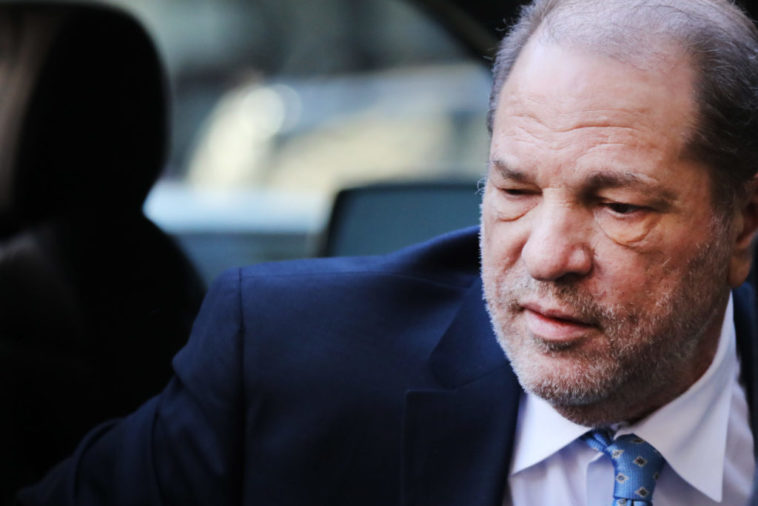 On Wednesday, Harvey Weinstein was officially sentenced to 23 years in prison after he was found guilty of criminal sexual assault in the first degree, and rape in the third degree, last month.

Prior to handing out his sentence, Judge James Burke said that Weinstein will be formally registered as a sex offender.

Prior to the sentencing, Rotunno tried to convince the judge to give Weinstein a shorter sentence as she mentioned his “long list of illnesses.”

In a letter she said, “Mr. Weinstein has a multitude of medical issues, there are lists of things that are physically wrong with him and are serious. Mr. Weinstein has a history of heart disease in his family. This is a situation that the loss of freedom…will affect his ability to get the type of medical care he will need for the list of issues he is dealing with.”

As we previously reported, before his sentencing Weinstein was transferred to Rikers Island in New York after having successful heart surgery. He had spent 10 days in the hospital after experiencing high blood pressure and heart palpitations last month.

His team said they plan to appeal the jury’s decision to convict him on two of the five charges he faced. At the moment, it is unclear when he will be arraigned on the four charges he faces in Los Angeles County. 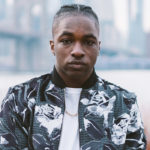 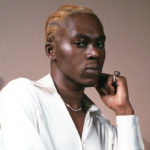