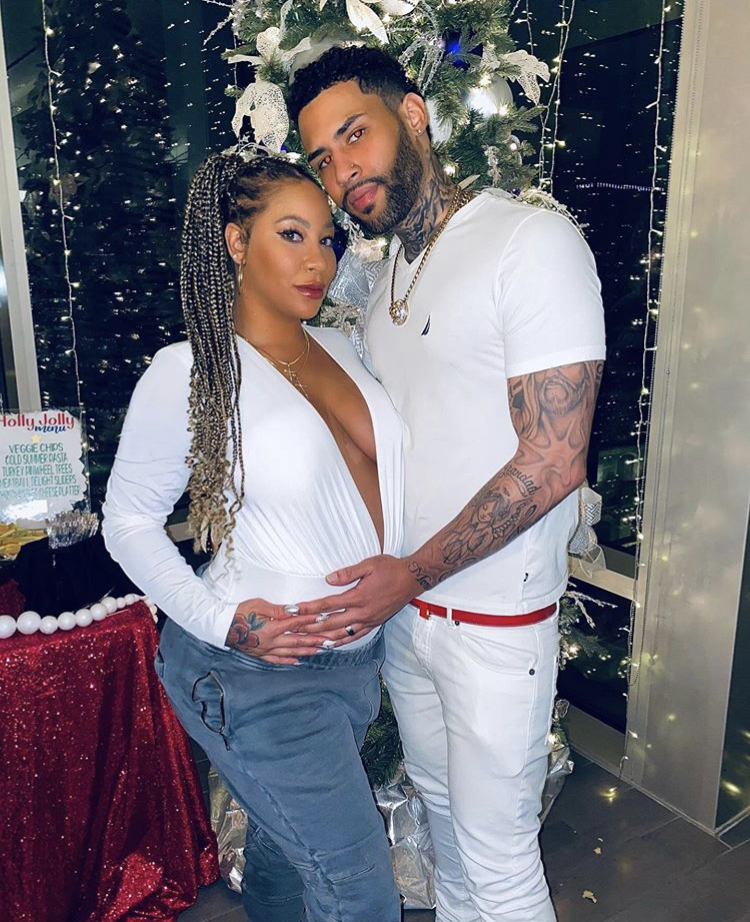 Congrats are in order to Hazel E and her fiancé Devon Waller. We’re able to exclusively confirm that the couple is expecting a baby girl!

On Monday, they held a special gender reveal in Houston with their close family and friends to find out what would Baby Waller be. Hazel first confirmed her pregnancy back in December as she expressed her excitement about entering motherhood.

Throughout the months she has been sharing her pregnancy journey with fans, and she’s also been showing off that pregnancy glow in multiple maternity shoots.

In one of her photoshoots, Hazel talked about embracing the changes her body is currently going through and she said,”In honor of my growing, sore, veiny boobs I wanted to learn to appreciate these thangs. They’re gonna nourish my baby. This isn’t about me right now. #lactating”

When Hazel first announced her pregnancy she said, “He put that lil ???????? in my ultrasound. I’m so nervous, happy, and anxious to take this journey but God had a plan when he placed you in my life @devonwallerofficial. We went half & made it thru the first trimester!”

As we previously reported, Hazel and Devon officially became engaged back in October 2019. She took to social media to show off the big rock as she expressed her love for her man. At that time we were told Hazel’s family was involved with the big surprise.

Prior to their engagement, things started to get really serious between Hazel and Devon when the two showed off their tattoos of each other’s names on the side of their hands.

Check out the big reveal below:

Congrats again to Hazel & Devon on their baby girl! 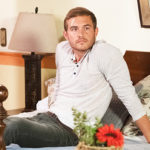