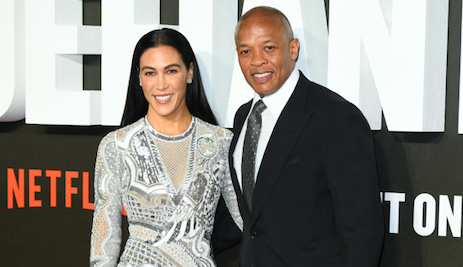 Listen, we know divorce can be ugly, and when COINS are involved, things can get down right vicious. It feels like this may be the case between Dr. Dre and his estranged wife Nicole Young, who has made it very clear, she would like close to $2 million a month in spousal support. Now, when you’re dealing with a billionaire like Dr. Dre, some people could argue ‘what’s $2 million?’ The breakdown of the numbers is what seems to have social media talking!

According to TMZ, Nicole broke down why she is requesting $2 million and it’s as follows:

— Telephone, cell phone, e-mail $20,000 a monthNow, this entire story is well above my tax bracket so who am I to judge?! If sis says she needs $20k for phone and email, maybe she’s making long distance calls, right? The whole thing just screams ‘rich people problems’ but ya just can’t look away!

Unfortunately, both Dre and Nicole have two very different accounts as to why their marriage may be over. Nicole alleges Dr. Dre was controlling and alleges domestic violence was also an issue. Dr. Dre hasn’t responded to the allegations but he did reportedly say that he’s been covering all of her expenses. Including her home, cars, security and more.

It’s never easy watching people go through divorce, but hopefully they can get through this as best as possible. The pair were married for 24 years and share two beautiful kids together. 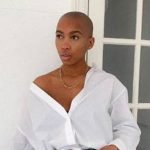 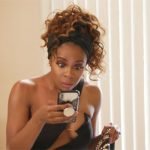