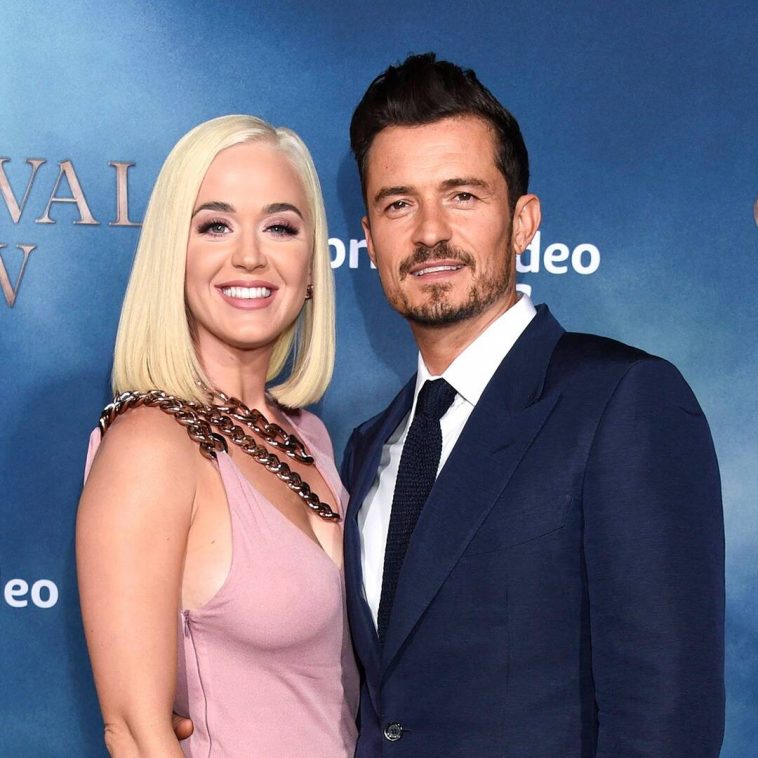 Could congratulations be in order for Katy Perry and Orlando Bloom?

That’s what pop culture fans are asking themselves as the couple continues their tropical family getaway to Hawaii.

In a new photo obtained by E! News, the American Idol judge was spotted walking around the Aloha State in a sports bra and pair of leggings as she picked up a smoothie on Tuesday, March 16.

While enjoying the fresh outdoors in a facial covering and baseball cap with the word “Mama,” some fans couldn’t help but spy a new piece of bling on that finger. After looking even further, it appears the “Firework” singer was photographed wearing gold band on her left ring finger.

While the couple isn’t publicly commenting on their relationship status, things appear stronger than ever between Katy and Orlando as they continue raising their 6-month-old daughter, Daisy. In recent weeks, the famous pair has stepped away from the Hollywood lights for some quality family time in Hawaii. 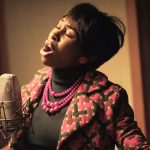