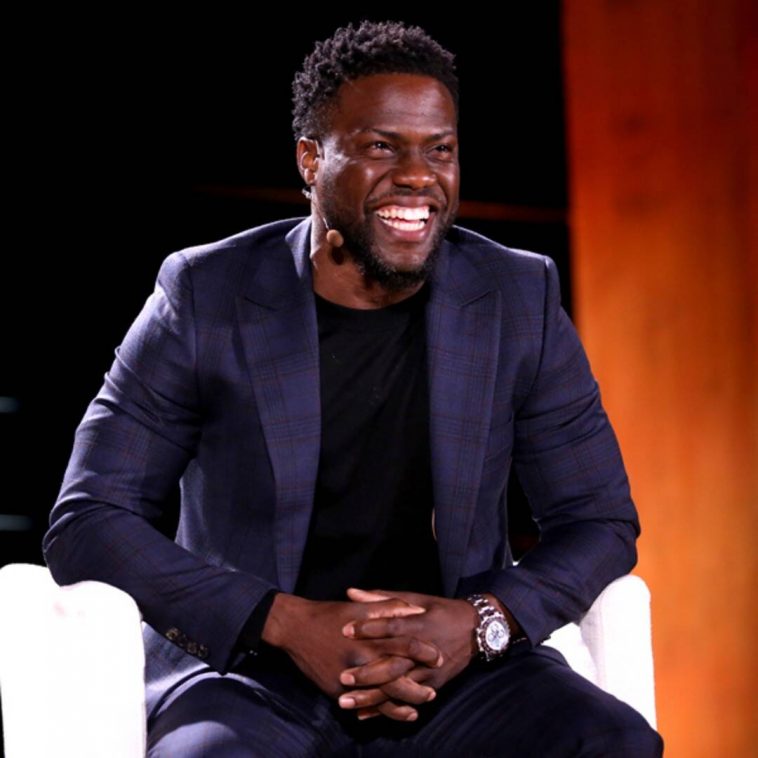 Kevin Hart is letting it all hang out.

The actor-comedian proved his charismatic hosting capabilities on E!’s Celebrity Game Face and now, Hart landed his very own talk show…with a twist.

“I know what you’re thinking. You’re like, ‘Oh Kevin, it’s just a talk show, no big deal.’ Wrong, people!,” Hart says with a smile in the just-released teaser for his Peacock Original series, Hart to Heart. “We’re going to get to know one another. We drink wine, we’re going to have a heart to heart.”

The “unplanned, unscripted, unfiltered” talk show features Hart talking with his A-list pals over a glass of vintage wine for some truly unexpected candid conversations. Each guest will be announced on a weekly basis, starting with the three-episode premiere of Hart to Heart on Thursday, Aug. 5. From musicians to actors, each guest will “represent Kevin’s range of interests and influences, and no topic is off-limits.” 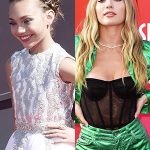 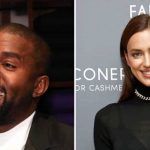