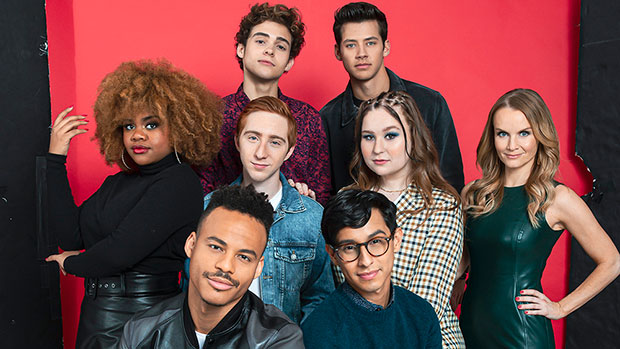 ‘High School Musical: The Musical: The Series’ season 1 is winding down and HL has an EXCLUSIVE behind-the-scenes look at episode 9 and the emotional final table read of the season.

High School Musical: The Musical: The Series will air its season 1 finale on Jan. 10. But first, HollywoodLife is taking you behind the scenes of episode 9 with this EXCLUSIVE video. “We’re in the gym at East High. These are the days you live for and you can’t wait for because we’re putting on High School Musical at the school where they shot High School Musical,” executive producer Tim Federle says. “We’re doing ‘Stick to the Status Quo,’ the iconic dance from the cafeteria. We’re doing it in the gym where they did ‘Get’cha Head in the Game’ but we’re doing it on a set that looks like the cafeteria. My eyes are crossed but it’s very exciting.”

With this being episode 9, this means that the cast only had one more episode to film until they were done for the season. At the time, the cast and crew didn’t know if they were going to get a season 2. “So we’re sort of at the end of the finish line,” Tim continues. “It’s emotional, it’s exciting, the kids are beginning to say goodbye and beginning to sort of notice when they’re playing a scene opposite someone for maybe the last time and it’s cool.”

Our EXCLUSIVE video shows the cast at their final table read of the season. Tears are shed amongst the cast as they read the script together. This cast is truly like family. “It’s been very special for me but, of course, anything ending is always really sad and hopefully there’s lots more to come,” Sofia Wylie, who plays Gina, says.

The journey is definitely not over for this amazing cast. High School Musical: The Musical: The Series has since been renewed for season 2. The soundtrack for the series will also be available for purchase on Jan. 10. 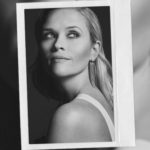 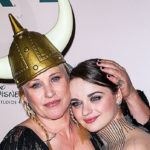