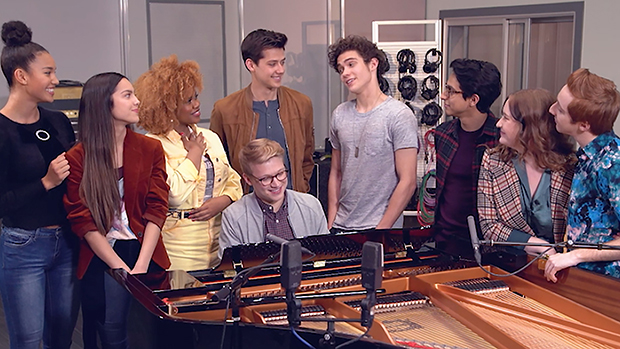 It’s the start of something new! The ‘High School Musical: The Musical: The Series’ season 2 musical has been announced and it’s none other than a Disney classic.

Disney+ also released a video of the HSMTMTS cast singing the Beauty and the Beast hit “Tale As Old As Time.” This is just a taste of what’s to come! Joshua Bassett, Olivia Rodrigo, Sofia Wylie, Larry Saperstein, Julia Lester, Dara Reneé, Matt Cornett, and Joe Serafini harmonize perfectly together. It was honestly fate for Beauty and the Beast to be the spring musical in season 2. HollywoodLife asked the cast back in 2019 about which musical they’d like to see in season 2. “I like the idea of Beauty and the Beast. I think that’d be cool,” Matt told HL EXCLUSIVELY.

“The outpouring of love and support for season one has been incredibly exciting, and I’m thrilled that the Wildcats are putting on Beauty and the Beast in season two,” creator and executive producer Tim Federle said in a statement. “It was one of the first Broadway shows I ever saw, when I was 14, and it’s got all the perfect metaphors for the high school experience: Do people judge me for how I look? What is true love? Will I achieve the future I dream of? And, perhaps most importantly, it’s got dancing forks.”

Joe will be a series regular in season 2. The series also stars Mark St. Cyr and Kate Reinders. High School Musical: The Musical: The Series is slated for a late 2020 debut on Disney+. 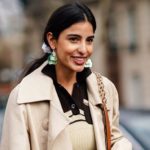 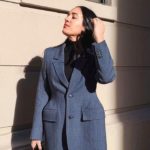