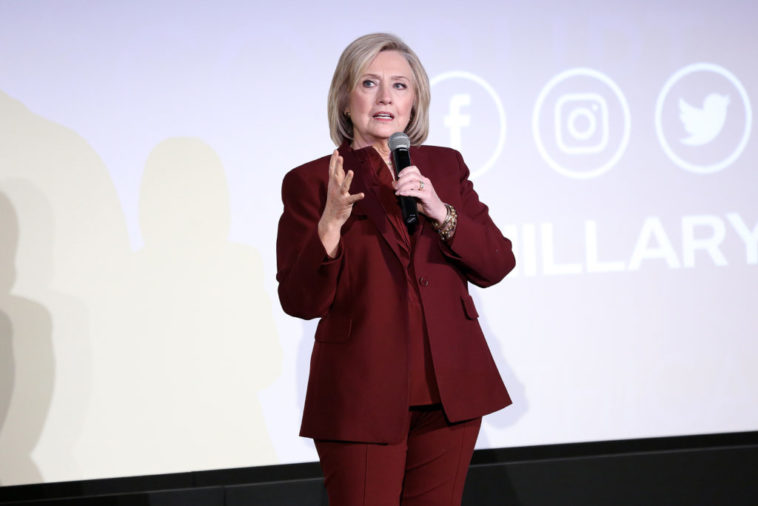 Roommates, like many Americans, former presidential candidate Hillary Clinton is not pleased with how Trump is handling the coronavirus outbreak in the U.S. To let him know what he should be doing during such a dire situation, she took to social media to not only inform him of his errors—but also throw some well-placed shade in the process.

Hillary Clinton did not hold back, as she took firm aim at Donald Trump over his widely criticized response to the deadly global outbreak of the coronavirus. Taking to Twitter, she stated various policy solutions she said the White House should have already implemented by now.

In a short tweet, Hillary laid it all on Trump with the following:

“I know this is all hard for you, @realdonaldtrump, so let me spell it out: – Free testing – Fee waivers – Emergency sick leave – Quarantines – Cancellations – Giving a damn”

Several of Hillary’s suggestions for Trump and his administration were included in the legislation unveiled by House Democrats earlier this week, which is intended to stimulate the economy that has been thrown into chaos by the rapid coronavirus outbreak.

House Speaker Nancy Pelosi, previously stated that she was open to working with the Republicans on changes to the bill, although she intends to still pass legislation quickly through the House.

“We have had ongoing conversations about it. We will be bringing the bill to the floor. We’ve given a good deal of time for them to review the package, and we’ll go from there.”

As we previously reported, Trump recently addressed the nation and revealed that all incoming flights from Europe into the U.S. have been grounded for 30 days and that a delay in income tax filings will be put in place for those who are impacted by the coronavirus. 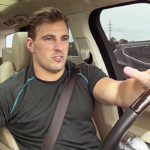 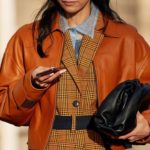