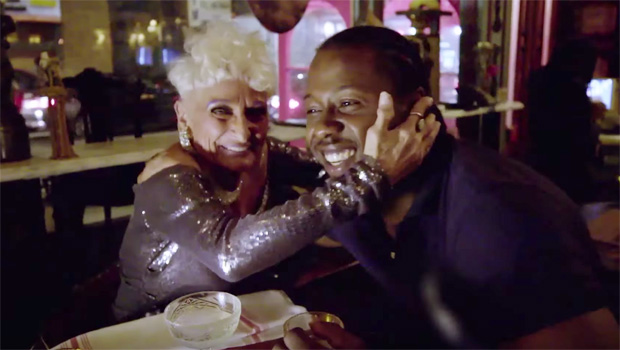 She may be 80, but this feisty grandma is still going on hot dates — and always with younger men! One 33-year-old fulfills his older woman fantasies when they meet in this EXCLUSIVE ‘Extreme Love’ clip.

Get it, grandma! Hattie may be 80 years old, but she’s not letting that slow her down in the romance department. On the January 17 episode of WE tv’s Extreme Love, the octogenarian makes it clear that she’s ready to get frisky when she heads out on a date in New York City with a much younger man: 33-year-old Sean. And that’s fine by him. Sean confesses in this EXCLUSIVE preview clip, which you can watch above, that this date is fulfilling one of his ultimate “fantasies.” He tells the camera before heading into the bar to meet Hattie that, “This is one of my first experiences with an older woman, such as Hattie. I would say that this is a fantasy, just because I haven’t been in tune with the older crowd.”

He may have gotten a little more than what he bargained for, though. Hattie, who exclusively dates younger men, is not subtle about wanting to get down with the hottie asap. Dressed in a metallic, off-the-shoulder dress fit for a night at the club, Hattie looks gorgeous with white hair, jewels, and impeccable makeup. She gets straight to it while flirting heavily with Sean. “I miss making love,” she admits, with a smile. “I am as orgasmic as I was in my 40s. And young men want that… I will be very generous,” she tells a blushing Sean, who is listening eagerly as she lists off some dirty things they can do together.

They’re off to a good start, to say the least. “Well, the date has been very interesting so far,” Sean tells the camera while outside the bar. “The best thing I like about Hattie is her bubbly personality and how genuine she is. She’s very beautiful for her age.” Hattie agrees that there’s a connection there, calling Sean “an absolute darling.” Where will these two crazy kids go from there? You’ll have to watch the full episode of Extreme Love to find out! 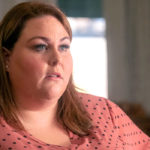