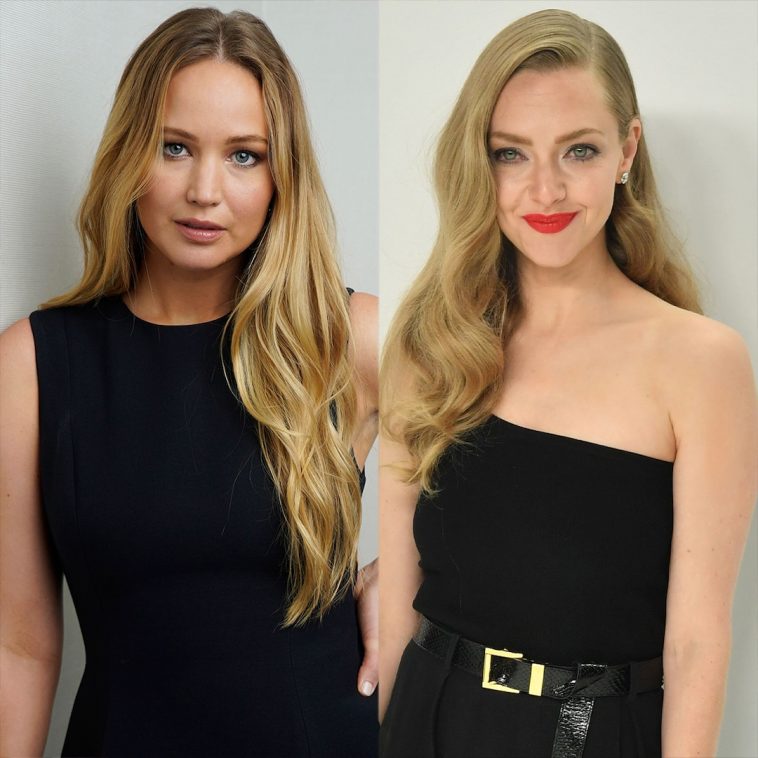 It’s all big love between Amanda Seyfried and Jennifer Lawrence.

Jennifer revealed on Nov. 3 that she left the film Bad Blood—where she was cast as infamous Elizabeth Holmes—due to the high bar Amanda had set from her portrayal of the Theranos CEO in Hulu’s The Dropout. “I thought she was terrific,” Jennifer told The New York Times. “I was like, ‘Yeah, we don’t need to redo that.’ She did it.”

Thomas Sadoski is now sharing how Amanda, his wife since 2017, felt about the praise.

“I sort of remember something like that coming through, there was a mention of it,” he exclusively told The Rundown‘s Erin Lim Rhodes on Nov. 15. “It was sort of one of those moments of like, ‘God, that really means a lot to me,’ and then it was like ‘Oh yeah, the donkey needs to be fed.'” 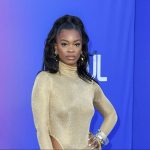 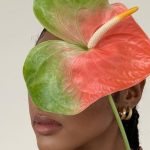