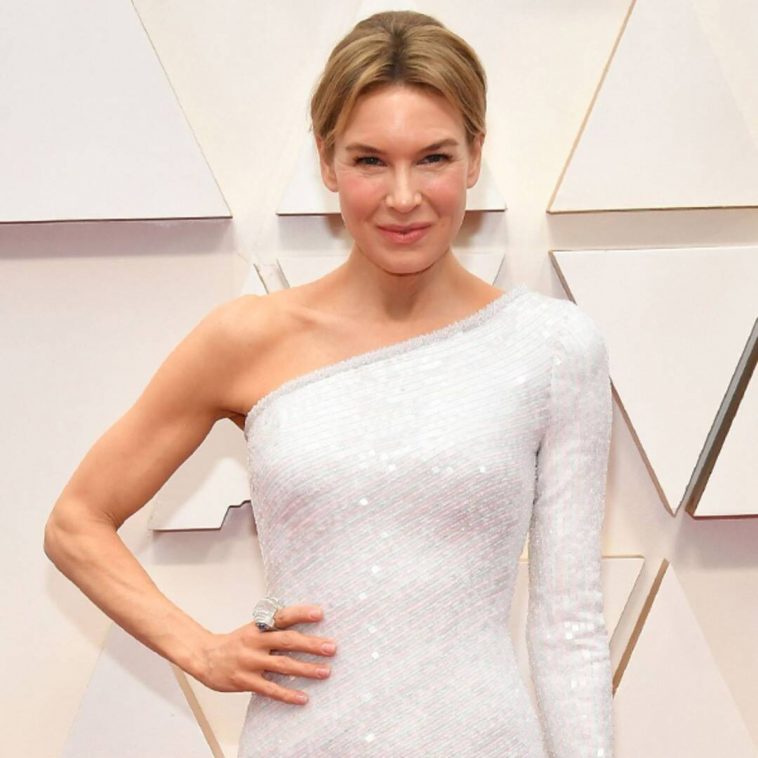 “Truth is stranger than fiction,” she added.

Comparing Hupp to her Oscar-winning portrayal of Judy Garland, Zellweger admitted it will be more difficult to portray Hupp because there aren’t decades and decades of records about her.

“She’s notorious, not famous,” she said, adding that she’ll be “researching and trying to understand just based on the limited information that’s available” as she prepares for the role.

When asked if she’s scared to step into the mind of a killer, Zellweger laughed, “I try not to think about that, Keith. I’m just going to keep my head down and do my work, try to research different personality types and try to understand whether or not that psychosis or solipsism or combination of both, whatever it might be. Either way it’s going to be interesting and there’s a lot to learn.”

(E! and NBC are both part of the NBCUniversal family) 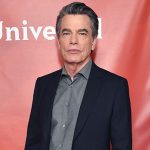 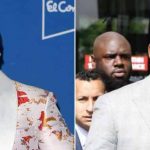