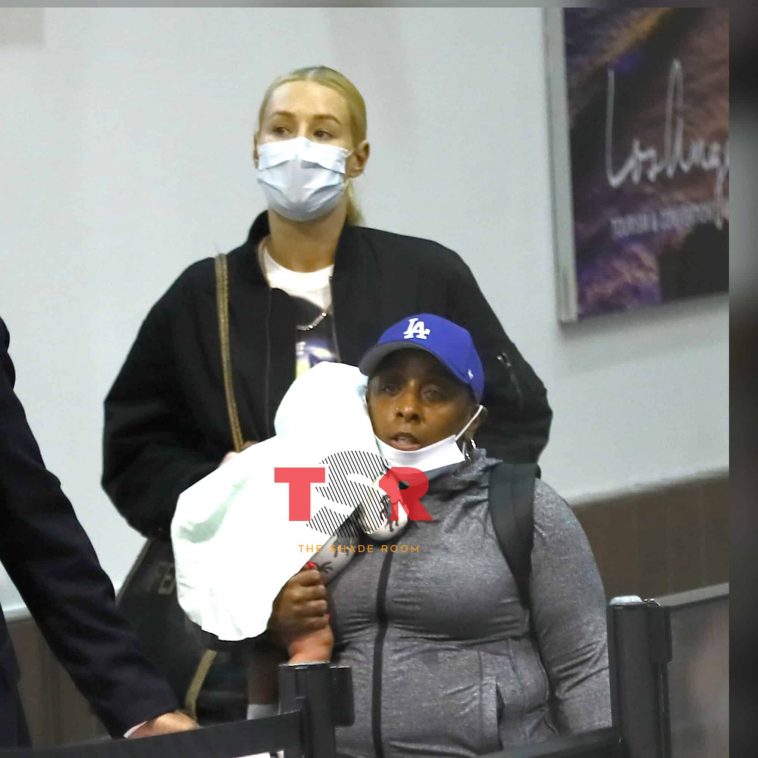 Even though Iggy Azalea just announced she was single, that didn’t stop her from sharing the joy of her baby boy with the world.

She finally gave fans a look at her baby boy with Playboli Carti and lil’ man is just adorable. Fans weren’t sure when they were going to get to see her child, after all, her whole pregnancy was kept under wraps.

But even amid the drama of what seems to be a less than amicable breakup with Carti, Iggy decided to share pics of their son anyway.

Back in June, Iggy waited until after her and Carti’s son was born to announce that they had a baby.

In a post on her Instagram story, Iggy revealed that she had a son, and despite her efforts to keep his life private, she felt it was the right time to say something.

“I have a son. I kept waiting for the right time to say something but it feels like the more time passes the more I realize I’m always going to feel anxious to share news that giant to the world,” she wrote.

Iggy finished her post by saying she loves her baby boy very much.

“I want to keep his life private but wanted to make it clear he is not a secret & I love him beyond words.”

Fast forward to these past few days and it appears her and Carti have been going through it. Iggy subbed her longtime boyfriend on her IG story Friday night before confirming the split.

“What I meant last night was that I’m raising my son alone I’m not in a relationship,” she confirmed Saturday.

While her and Playboi Carti sort things out, I just hope they keep things friendly enough to successfully co-parent their adorable son. 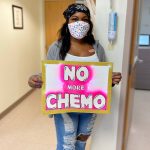 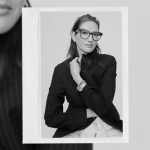