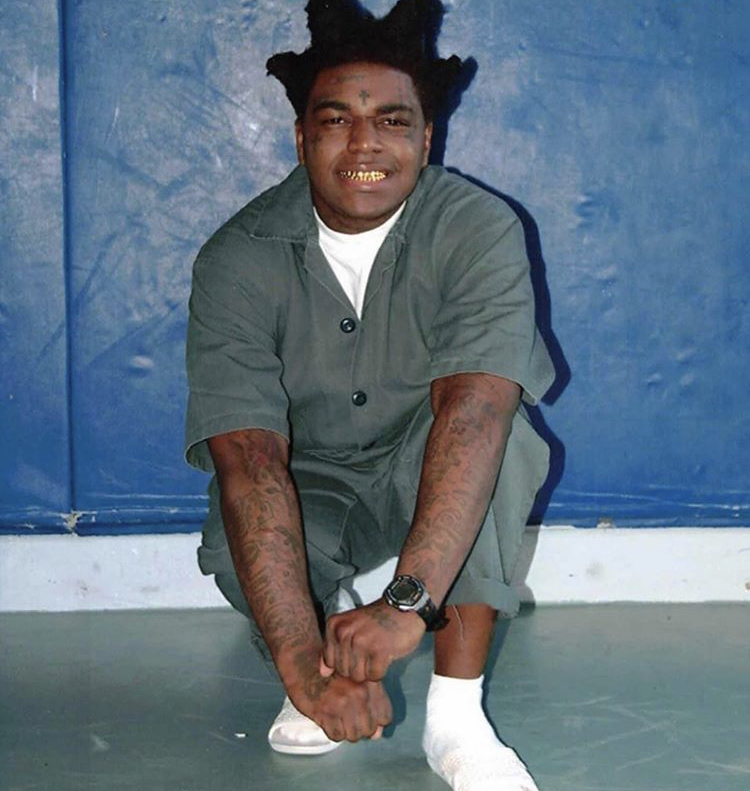 Roommates, apparently the rules of recreational activity and free time have changed within the prison system because Kodak Black has been very active on social media lately. He recently hopped on Instagram to profess his love and shoot his shot at Zendaya—to mixed reviews.

If you’ll recall, Kodak Black has had his eyes on Zendaya for a minute now. Back on Valentine’s Day, Florida native Kodak wrote a poem for Zendaya that included wishing that she would find the time to hopefully visit him in prison.

At the time, many fans were surprised because it seemed like the romantic gesture came out of nowhere—however, now we know that was just the beginning of his feelings for her, despite the two not knowing each other at all.

Kodak commented underneath of photo of Zendaya and Lupita Nyong’o as part of their current beauty partnership with international beauty brand Lancôme. He wrote a short a sweet message that read, “Me and Bae.”

Just like his first gesture of affection, Zendaya has not responded to Kodak’s advances, but that likely won’t stop him from continuously shooting his shot as he remains behind bars until at least 2022.

This is the second time in the last few weeks that he has caused a stir on social media, as earlier this month he called out fellow rapper Megan Thee Stallion for taking credit for the phrase “drive the boat,” which is says he originated. 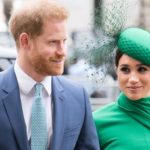 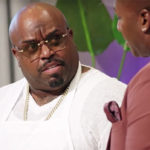