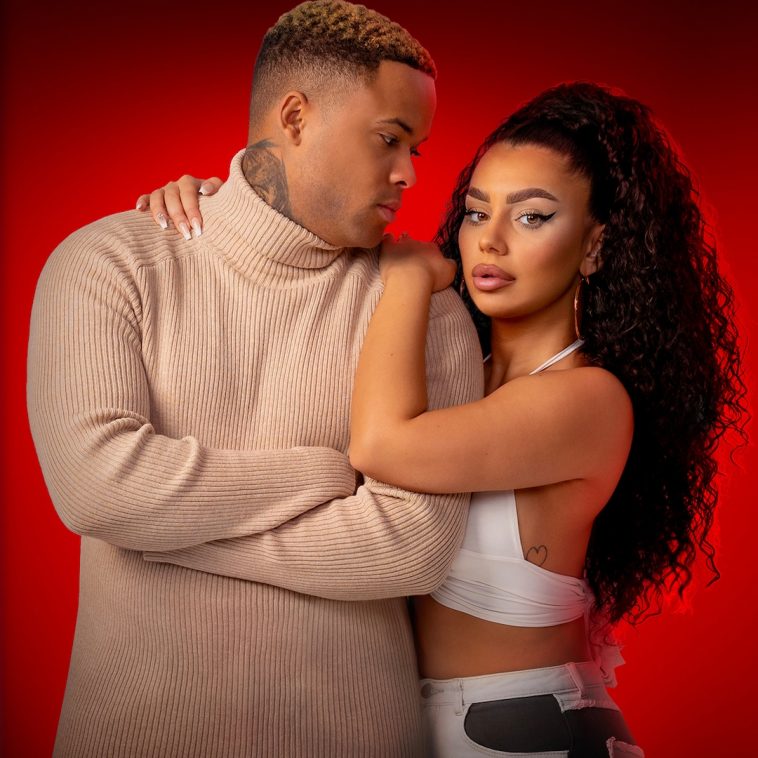 Pack your bags because, if this trailer is any indication, season nine of 90 Day Fiancé is shaping up to be TLC’s wildest trip yet.

The network had fans on the edge of their seats when they dropped the first clips of the upcoming season on March 9. In the preview, insecurities were revealed and attraction was put to the test as seven couples from different parts of the globe embarked on their journey to marital bliss, or at least a K-1 fiancé visa. (For the uninitiated, a K-1 visa is granted to foreign visitors who plan to marry a U.S. citizen within 90 days of their arrival.)

Viewers will recognize some familiar faces. 90 Day Fiancé: The Other Way couple Ari and Bini, who are back to try and mend their troubled union. Viewers will remember that the pair went their separate ways after Ari returned to the United States with their son Avi, who needed hernia surgery. Now, they’re giving their relationship a second chance in Ari’s native New Jersey.

Other couples are giving their relationship a go for the very first time. In fact, new twosome Shaeeda and Bilal only dated for one week before he asked her to marry him! (Then again, in the 90 Day-universe, that’s not exactly unusual …) 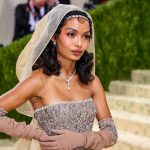