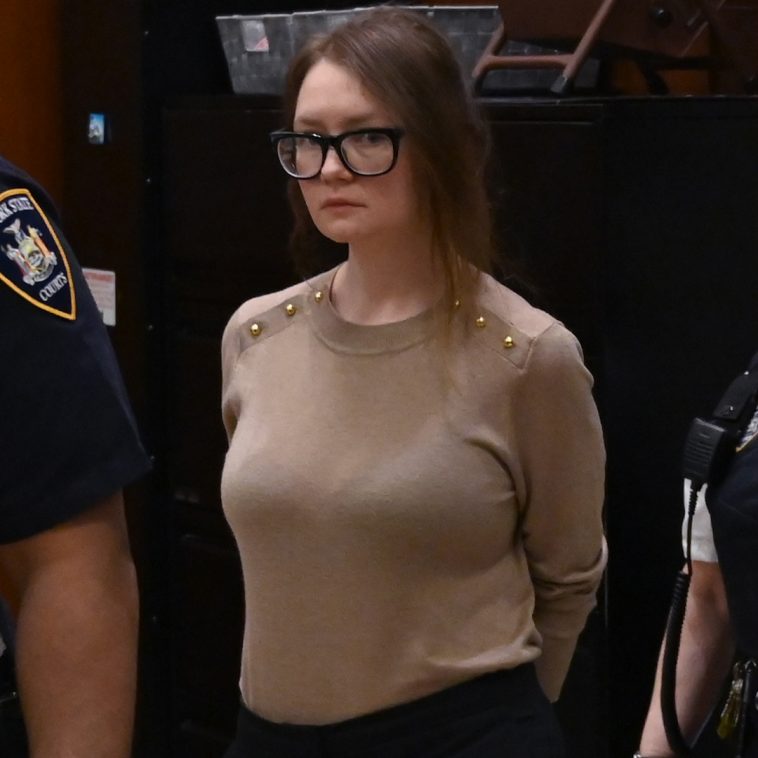 Anna Delvey (a.k.a Anna Sorokin) is out of prison.

The subject of Netflix’s Inventing Anna series was released from jail on Oct. 7 after being detained for more than a year, according to a statement to E! News from Anna’s attorney John Sandweg.

Anna’s spokesperson told NBC News that she will remain under house arrest (with electronic monitoring) at an apartment on the Lower East Side of Manhattan.

Up until now, the fake German heiress was under the custody of a U.S. Immigration and Customs Enforcement center in New York. Anna was detained on March 2021 for overstaying her visa, according to The New York Times.

Although she was granted permission for her release by a judge on Oct. 6, Anna remained in custody for an additional day as she figured out her housing accommodations.

A spokesperson for Anna told E! News why she wasn’t immediately released, saying, “She has to secure an apartment as she has to provide an address for where she is staying. She had a few options but they didn’t work out when they found out she’s a felon.” She was “still trying to find somewhere” in the morning of Oct. 7. 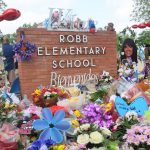 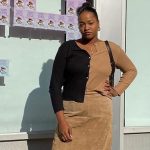