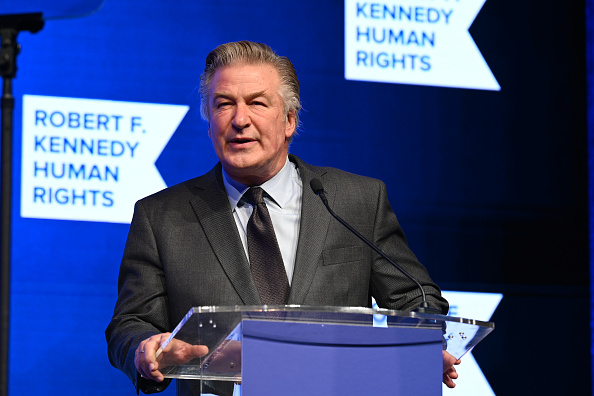 It’s been nearly a year since Alec Baldwin set off a gun on the set of ‘Rust,’ which took the life of cinematographer Halyna Hutchins. Since then, the actor–who has sustained a successful career for more than two decades–has been catching backlash across social media, but it looks like he’s been impacted in some other areas as well.

Baldwin recently spoke to CNN, revealing that he’s lost five projects since the passing of Hutchins.

I got fired from another job yesterday. There I was all set to go to a movie, jump on a plane…I’ve been talking with these guys for months and they told me yesterday, ‘We don’t want to do the film with you because of this.’”

He spoke candidly about fearing for his life after it was assumed he purposely shot Hutchins, a narrative started by Donald Trump, and said that the stress he’s endured has “taken years off [his] life.” Through it all, Alec Baldwin says his family has held him down and helped him overcome the tragedy.

If I didn’t have my wife, I don’t know where I would be right now… If I didn’t have her, I probably would have quit, retired, gone off, you know, sold everything I owned, got a house in the middle of nowhere and just, you know, did find something else todo, sell real estate.”

After news of the shooting broke, Baldwin maintained that the firearm was not meant to be loaded with a live bullet, stating that props assistant Hannah Gutierrez-Reed made a terrible mistake on set that day.

Someone put a live bullet in the gun who should have known better. That was [Gutierrez-Reed’s] job. Her job was to look at the ammunition and put in the dummy round or the blank round, and there wasn’t supposed to be any live rounds on the set.”

There are two people who didn’t do what they were supposed to do. I’m not sitting there saying I want them to, you know, go to prison, or I want their lives to be hell. I don’t want that, but I want everybody to know that those are the two people that are responsible for what happened.” 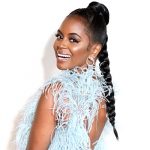 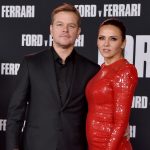