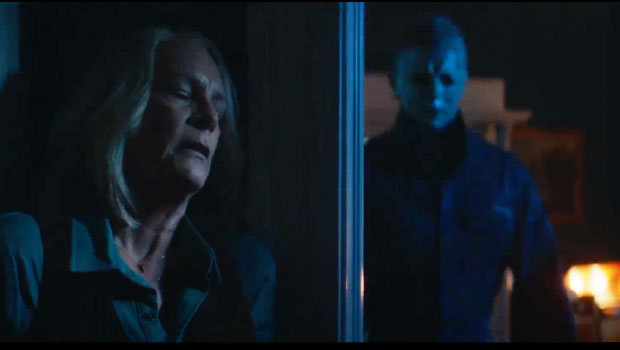 The first trailer for Halloween Ends teases a thrilling final battle between Laurie Strode and Michael Myers. Jamie Lee Curtis returns as the protagonist in the long-running film franchise, and she’s prepared to kill Michael Myers once and for all. This film will likely be Jamie’s final time playing Laurie Strode, so it’s no wonder she appears to be risking everything to avenge her daughter Karen’s death in this 76-second teaser trailer, which you can check out above.

At the start of the trailer, Michael enters a mysterious home. After he gets to the stop of the steps and slowly opens a bedroom door, he’s greeted by Laurie, dressed in what appears to be the same outfit she wore in the original film from 1978. She’s pointing a gun at her longtime nemesis and she says, ‘Come on — let’s go.’ Then, as other terrifying scenes from the movie flash across the screen, we’re told that “their saga ends” with this movie. Back inside the house, Laurie taunts Michael by saying, “Come and get me motherf***er”. And in the final few seconds, Laurie and Michael are seen fighting in a dark kitchen. He’s about to shove her hand in a garbage disposal, but she slams her head back into his face, grabs a knife and stabs his hand. It’s a violent tease for what’s bound to be one amazing movie.

While RHOBH star Kyle Richards wasn’t spotted in this teaser trailer at first glance, she’s definitely coming back as Lindsay Wallace — she first appeared in the 1978 film, and then returned for 2021’s Halloween Kills. Also returning is Andi Matichak as Allyson, Laurie’s granddaughter, Will Patton as Deputy Frank Hawkins, and Omar Dorsey as Sheriff Barker. Michael O’Leary will play Dr. Mathis, who is briefly mentioned in Halloween Kills.

Halloween Ends filmed from January to March 2022 in Georgia. The film takes place four years after the events of Halloween Kills, which ended with Michael Myers killing Laurie’s daughter Karen Nelson (Judy Greer). The film will be released in theaters on October 14, 2022.

Kyle Richards’ Husband: All About Mauricio Umansky & Her Past Marriage 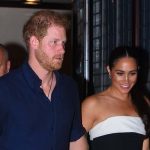 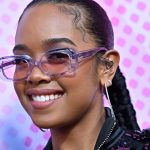