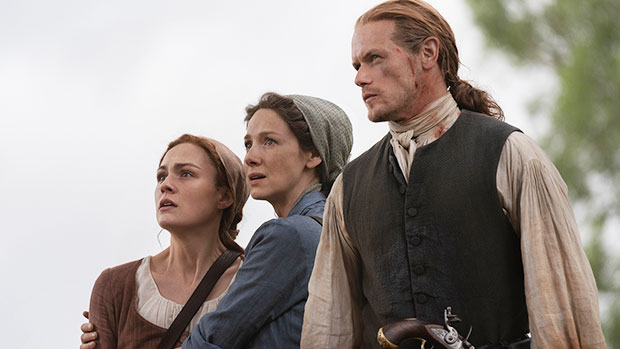 The ‘Outlander’ season 5 trailer made its highly-anticipated debut during the Jan. 3 edition of ‘GMA.’ Jamie and Claire’s decision to stay in the New World brings tears, tension, and so much more.

“I am grateful for every day we have,” Claire says to Jamie in the Outlander season 5 trailer. The Frasers are united in season 5 and are ready for any obstacles ahead. “Whatever tomorrow brings, it is a blessing you came to me,” an emotional Jamie tells Claire. A war is coming and Jamie must fight. No matter what, he’s always thinking about his family. He tells Brianna that she would be safer in her time. Brianna doesn’t want to leave, but Roger seems to be having second thoughts.

Claire is having trouble on the medical end. “If I am to keep people safe here, I need to know what’s causing their illnesses,” she says to Brianna, who replies: “Isn’t this playing God?” Meanwhile, Jamie swore an oath to the crown but he refuses to stand by and watch his kin be killed. “If we stop this fight now, America will never become America,” Brianna reveals. Decisions have to be made and history may be changed forever. On top of the drama, there will be those signature and very steamy Outlander scenes we love so much.

Outlander season 5 production kicked off in April 2019 in Scotland. Executive producer Matthew B. Roberts teased: “In season 4, Jamie and Claire’s decision to remain in the New World changes the course of their life together. After being struck by the beauty of the North Carolina wilderness – untamed and uncultivated – they choose to call it home: Fraser’s Ridge. However, what is a ‘dream’ for some is a ‘nightmare’ for others. Being at the center of the birth of America is often a bloody and violent and heartbreaking matter. Now, in season 5, Jamie and Claire’s duty is not only to their loved ones but to the community of settlers forming part of the ever-increasing Clan Fraser.” 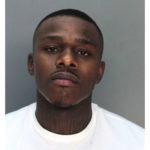