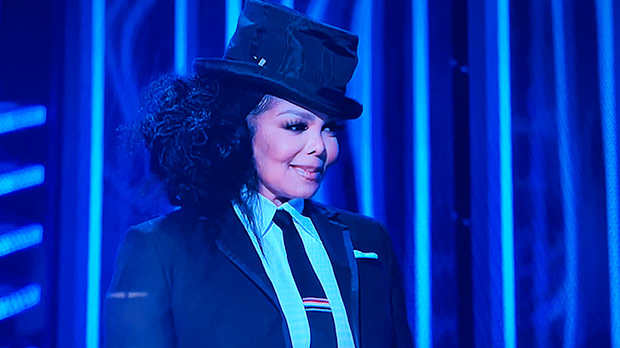 The 2022 Billboard Music Awards were star-studded this year — and this one moment got everyone talking: Janet Jackson made a surprise appearance to present the Icon Award to her friend Mary J. Blige! The “Feedback” singer wore a deconstructed tuxedo look by Thom Browne, consisting of a tie, cropped jacket and skirt. Janet herself took home the Icon Award in 2018. Notably, the award has only been given out 11 times.

Janet and Mary shared a sweet embrace on-stage before MJB got into her speech. “It takes a lot of time, hard work and a lot of surviving trial. What an icon means to be is to overcome obstacles…and be admired,” Mary said as she accepted the award.

“I been on this journey for a long time and I didn’t always look the way that you see me now. With a lot of heartache and pain,” she also said.

The show was held at the MGM Grand Garden Arena in Las Vegas on Sunday, May 15 with an A-List line up of performers including Travis Scott, Mary J. Blige, along with Rauwn Alejandro, Latto, Burna Boy, Megan Thee Stallion and The Red Hot Chili Peppers.

Sean “Diddy” Combs made his hosting debut at the show, which he also executive produced. The date is significant for the New York native, who won his first BBMA 25 years ago, way back in 1997. “This will be unlike any awards show – I’m bringing the love and setting the frequency at an all-time high,” he said in a statement. “The Billboard Music Awards truly represent the artists and where music is today, so I’m excited to curate the biggest live performances and surprises. The world has to tune in to see.”

Diddy (then known as Puff Daddy) was also significant in the early years of Mary J. Blige’s career, who is set to receive the Icon Award at tonight’s show. In particular, Diddy produced her debut What’s the 411? and career defining album My Life, both of which set the stage for her career that has now spanned three decades. Blige, who is the 11th person to receive the Icon Award, is also scheduled to perform at the show. 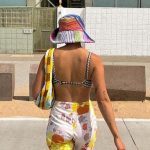 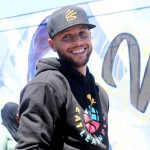