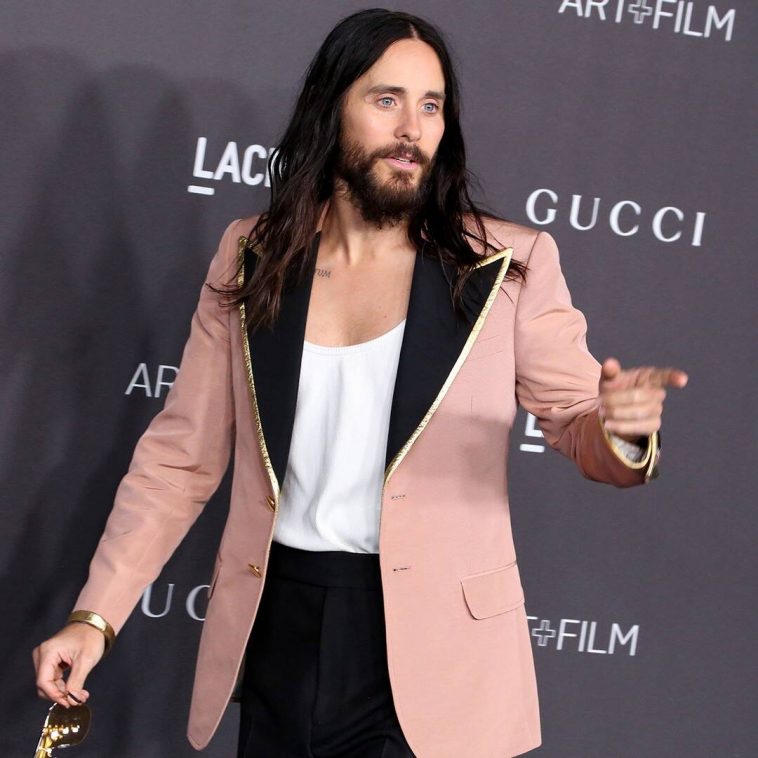 Jared Leto is getting deep into character.

On Tuesday, March 16, photos of the star in character for his new role in House of Gucci hit the internet and he’s completely unrecognizable.

The 49-year-old Suicide Squad actor, who plays famous fashion designer Paolo Gucci in the upcoming film, is seen with receding grey hair and a bald patch, heavy wrinkles and a hefty amount of added weight. Jared is wearing a lavender corduroy suit with a matching button-down shirt.

Of course, Twitter had a field day with the reveal and had a lot to say about the transformation.

“Oh my god give them [sic] the make-up and hairstyle [team an] oscar already,” wrote one user. Another added, “Is that Jared Leto or Dr Phil?” One user asked the more serious question: “OMG, how many hours did he have to spend in the Makeup Chair covering his GLORIOUS Hair.” 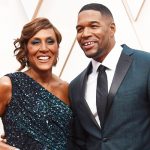