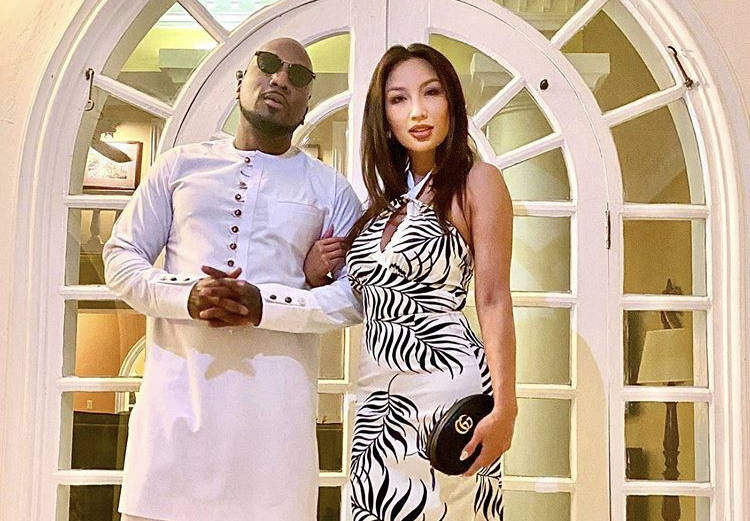 The ladies of “The Real,” returned for an all-new episode from home, and of course, you guys know they had to talk about Jeannie’s engagement to Jeezy, which happened as they spent some time off the air while being quarantined inside their homes.

During the ladies’ “Girl Chat” segment, Jeannie explained that she, Jeezy and their family were supposed to be in Vietnam around this time. However, due to the worldly pandemic, Jeezy decided to bring Vietnam to her at home during a date night in.

They enjoyed some signature Vietnamese dishes and drinks and then he took her on a tour of Vietnam through their television as he had photos of them photoshopped in front of some historic Vietnamese monuments. Jeannie proceeded to talk about how he dropped to one knee and proposed right in front of the fireplace. Afterward, he played a video of their friends and family congratulating them on their engagement.

“What was most important to me, to be really honest with you because clearly I’ve been through this block before. What was most symbolic, in true form to why I fell in love with Jay. He did exactly what I know him to do during a time you would think life would stop, you would think all your plans would get on hold, but Jay continued with life no matter what.”

Adrienne continued to ask Jeannie about any advice she may have for women that are getting married a second time around.

An emotional Jeannie said, “For anyone that has been through a divorce, it is one of the most traumatic things because you feel like you failed, you feel embarrassed of all those people that were there at your wedding. Then you get jaded. I remember telling you guys, I think I said that I was not getting married again.”

She continued, “The thing, I think that saved me, is that I never gave up on love.”

As we previously reported, the couple got engaged last week. They first announced they were a couple back in August 2019, but they had been dating since November 2018. 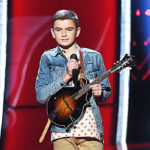 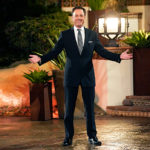