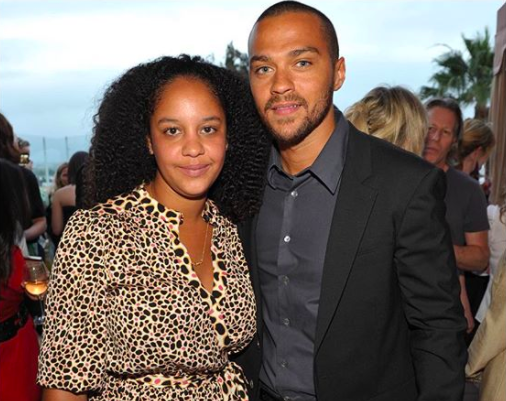 We know y’all have seen Jesse Williams all over the ‘gram with his boo Taylor Paige, but in the midst of their bae watch moments, Jesse was still dealing with finalizing his divorce. Well, it looks like Jesse is officially a single man, and a judge has signed off on lots of cash going his ex-wife’s way!

According to legal documents obtained by TMZ, Jesse and his now ex-wife, Aryn Drake-Lee, will share joint legal and physical custody of their two children, and Jesse is responsible for forking over $40K a month to support them. He’s also still on the hook for $50K a month in child support back pay from the time the two split in 2017 up until October 2019!

Luckily for Jesse, the judge ruled that he can keep the $936,810 he made from “Grey’s Anatomy”, and will also be able to hold on to his 2018 Porsche Cayenne SUV. As for Aryn, she’ll be walking away with three homes, and two Audi SUV’s.

The documents state that Jesse and Aryn reached the settlement back in September 2019, and the judge has finally approved the divorce. As we previously reported, Jesse Williams filed for divorce back in 2017, after being married to Aryn for five years, and in a relationship for 13!

The two initially agreed to an amicable divorce, but things quickly got messy after disagreements about child custody, rumors of Jesse dating Minka Kelly, and the order for Jesse to pay Aryn $100K per month in spousal support.

Now that the divorce is finalized, we hope they can move on, and continue to be great parents to their children. 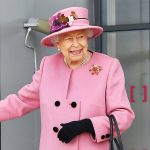 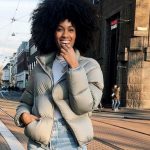