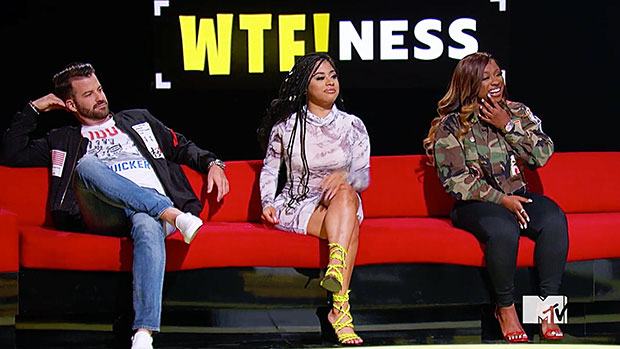 MTV’s ‘Ridiculousness’ will air two themed episodes during the week of Feb. 10, with some celebrity guest stars sitting on the panels who you won’t want to miss!

Fans of Ridiculousness are in for a big treat! The hit MTV show will air its regularly-scheduled new episodes during the week of Feb. 10, but after each one, there will also be special themed episodes called Grossness and WTF!ness. First up is Grossness, which will premiere at 10:30 p.m. ET/PT on Monday, Feb. 10, right after the 10:00 p.m. episode of Ridiculousness. The special will be hosted by Nina Agdal, and will feature a panel of celebrity guests checking out the “grossest and most shocking videos” on the Internet.

Actor Melvin Gregg, Wild ‘N Out star, B. Simone, and The Hills: New Beginnings star, Brandon Lee, are the members of the entourage who will be talking about the videos and seeing just how much grossness their stomachs can handle. A second episode of Grossness will air after the Tuesday, Feb. 11 episode of Ridiculousness.   The next special, WTF!ness, will air at 10:30 ET/PT on Wed. Feb. 12, after that night’s new episode of Ridiculousness.

This time, host James Davis will be joined by panelists Johnny Bananas, from The Challenge, Reginae Carter, from T.I. & Tiny’s Family Hustle, Spencer Pratt, from The Hills: New Beginnings, and Hennesy Carolina, who is Cardi B’s sister. The group will be checking out some of the weirdest videos on the Internet and sharing their reactions in real-time. The second episode of WTF!ness will air on Thurs. Feb, 13, after yet another all new episode of Ridiculousness.

Ridiculousness is hosted by Rob Dyrdek, with Chanel West Coast and Sterling “Steelo” Brim serving as co-hosts. The show is currently in its 16th season, which premiered back in January. 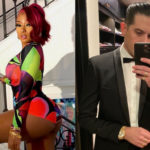 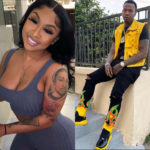