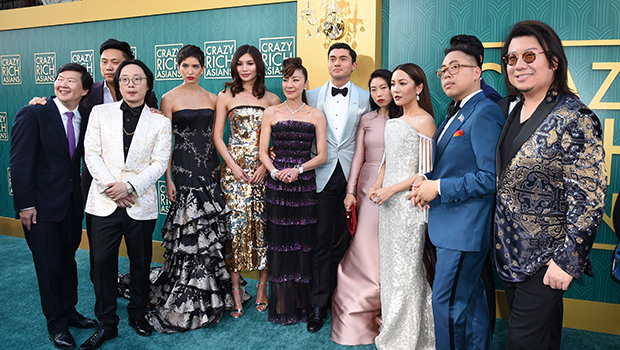 Jon M. Chu, the mastermind behind the movie adaptation of ‘Crazy Rich Asians,’ revealed what ‘phase’ the film’s sequel is currently in! HollywoodLife caught up with the director at the Spirit Awards on Feb. 8.

Director Jon M. Chu, 40, delivered an update on where the sequel for Crazy Rich Asians stands, over two years after the original film became the highest-grossing romantic comedy film in the last decade! “You know, we’re working on it. I promise we won’t make it unless it’s amazing and fantastic, and that we know we can hit it out of the park,” Jon told HollywoodLife and other reporters at the Spirit Awards in Santa Monica on Feb. 8. Explaining the long wait time, Jon explained, “We’re taking our time to make sure it’s great.”

That means Jon and his team are still “in a writing phase,” he revealed. “And that phase ebbs and flows of how we’ll take something down, build it back up. But we’re in that phase right now, and I’m finishing In the Heights. So, I’m editing right now,” he added. Jon has a lot on his plate. The movie he mentioned, In the Heights, is the musical fans are anxiously awaiting to be released in June of 2020, since Broadway darling Lin-Manuel Miranda wrote the film’s music!

Jon’s announcement about being in a “writing phase” also comes after he broke his silence on writing-related drama connected to the Crazy Rich Asians sequel. Adele Lim, who co-wrote the first film with Peter Chiarelli, jumped the CRA ship allegedly “over pay disparity,” our sister website Variety reported in Sept. 2019. Soon after, Jon took to Twitter to declare, “you bet your a– I stand with Adele.” Amid the lengthy statement, he wrote, “But because I am close with Adele, when I discovered she was unhappy with the initial offer, the producers, myself and studio executives leapt into action to ensure we got to a place of parity between the two writers at a significant number…Unfortunately by the time we came up with several different ways to satisfy everyone’s needs, a lot of time had passed and she declined the offer.”

Jon has previously teased details about CRA’s sequels in an EXCLUSIVE interview with HollywoodLife in Jan. 2019. “The sequels will not be boring! They will not be the same old same old. They will push further,” the director insisted. “You will see more of the other characters. Because we didn’t use them as much as we would like to, and we are going to play to our advantage and have a really really great time.”

Crazy Rich Asians is adapted from a book of the same name, published by author Kevin Kwan in 2013. It was followed by two more books: China Rich Girlfriend and Rich People Problems. 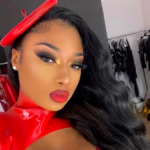 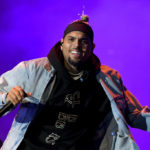