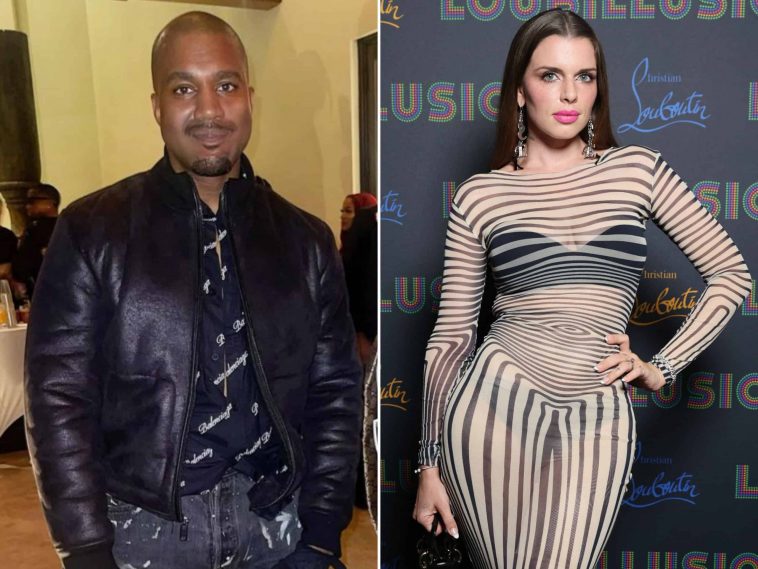 It was clear that Kanye West started off 2022 by getting to know someone new as the details of his divorce continue to be worked out. He was spotted out with actress Julia Fox in Miami, and later in New York City. Now Julia is opening up about the dates that they’ve had so far in Interview Magazine.

She shared that they met on New Year’s Eve in Miami and it was an “instant connection.” She added, “His energy is so fun to be around. He had me and my friends laughing, dancing, and smiling all night.” They decided to keep things moving and later linked up in New York City, where she says they went to see “Slave Play.” After the play, they had dinner at her favorite restaurant, Carbone.

Julia says while other folks were dining, Ye had an entire photoshoot set up for her, which he directed. After their photoshoot in the restaurant, he surprised her with a hotel suite full of clothes. “It was every girl’s dream come true. It felt like a real Cinderella moment. I don’t know how he did it, or how he got all of it there in time,” she said. “But I was so surprised. Like, who does things like this on a second date? Or any date! Everything with us has been so organic.”

“I don’t know where things are headed but if this is any indication of the future I’m loving the ride,” Julia concluded.

Prior to his turn up in Miami for New Year’s, Kanye West was very adamant about wanting to fix things with his estranged wife Kim Kardashian. However, as we previously reported, last month, Kim filed legal documents stating that she did not want to reconcile. Prior to that, she filed to be legally single while the remainder of their divorce gets figured out. 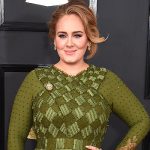