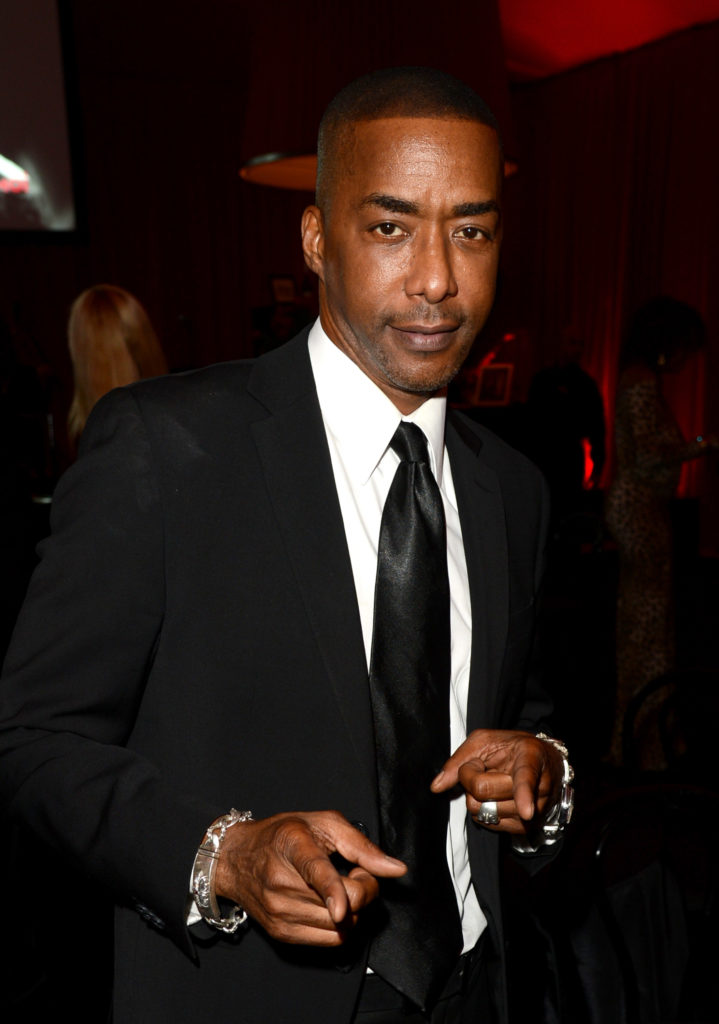 Do y’all remember Miguel A. Nunez Jr. from the movies “Juwanna Mann” and “Life”? Well, Nunez was recently arrested in Los Angeles for allegedly stealing groceries, according to TMZ.

Nunez is facing a shoplifting charge but he’s not necessarily behind bars for this one being that the Los Angeles Police Department is not currently booking and jailing people for minor offenses due to the coronavirus outbreak.

According to police, Nunez was checking out at a Ralphs supermarket when he swiped that plastic but got declined. He allegedly walked right out of the store anyway with his groceries in his cart.

He reportedly returned to the same Ralphs a few days later, where he was refused entry inside. Store employees called the cops and Nunez was placed under citizen’s arrest until police got there.

Nunez was cited at the scene for misdemeanor shoplifting before they let him go.

As far as Nunez’s side of the story, it appears it was all a misunderstanding from his perspective.

He told TMZ he was in a long line to check out and got tired of waiting, so he left with his items. He said he intended to return to pay for them another day.

Nunez said he tried to pay for his $200 worth of groceries when he returned, but claims the store manager told him he wasn’t that special.

Whew! We’ll keep you posted on any updates. 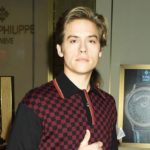 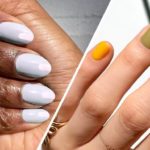