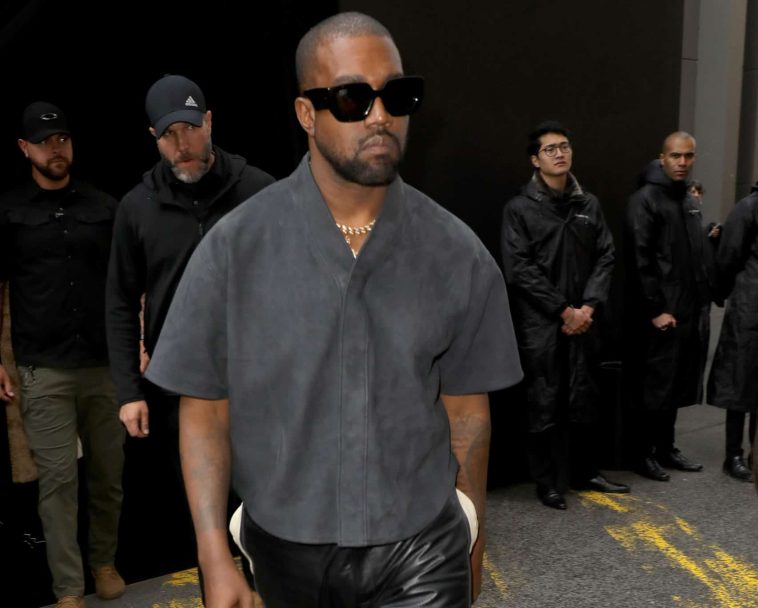 Following a very disturbing and disastrous campaign rally just a few days ago, Kanye West is once again the hot topic of conversation—but this time it’s due to his tweets. He recently took to Twitter to post a series of tweets where he called out his wife Kim Kardashian, mother-in-law Kris Jenner and discussed his mental health.

The past few weeks have been a whirlwind of shocking moves from Kanye West, who has openly struggled with mental health issues. However, his latest behavior on Twitter has brought about a new concern that appears very serious.

He posted several tweets discussing how Kim Kardashian tried to have him put away and that both Kim and Kris Jenner are dodging his phone calls. Kanye also posted about NBC and Bill Cosby, while mentioning his children.

Here are some of Kanye’s posts:

“Kriss don’t play with me you and that calmye are not allowed around my children Ya’ll tried to lock me up. Everybody knows the movie get out is about me. I put my life on the line for my children that North’s mother would never sell her sex rape. I put my life on my God that Norths mom would never photograph her doing playboy and that’s on God I’m at the ranch … come and get me. Drake. Come and get me … this is the exodus like Pusha said. On God. Shia is cap.”

“Kim tried to bring a doctor to lock me up with a doctor. If I get locked up like Mandela Ya’ll will know why. Shia was deposed to do the first YZY GAP shoot and he never showed up. Anna Wintour always showed me love but when I told her I was going to GAP she looked at me like I was crazy Then she called back kissing my a**.”

“Kriss and Kim call me now. This Ye. You ready to talk now or are still avoiding my calls. West children will never do playboy west. I love my wife My family must live next to me It’s not up to E or NBC anymore. NBC locked up Bill Cosby. Kim was trying to fly to Wyoming with a doctor to lock me up like on the movie Get Out because I cried about saving my daughters life yesterday.”

Shortly after those tweet, #PrayerForYe starting trending as fans and supporters offered their prayers to Kanye, as he is obviously going through something serious right now. We also want to send our thoughts and prayers to him and his family. 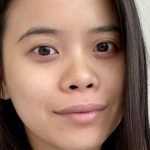 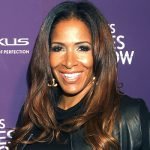