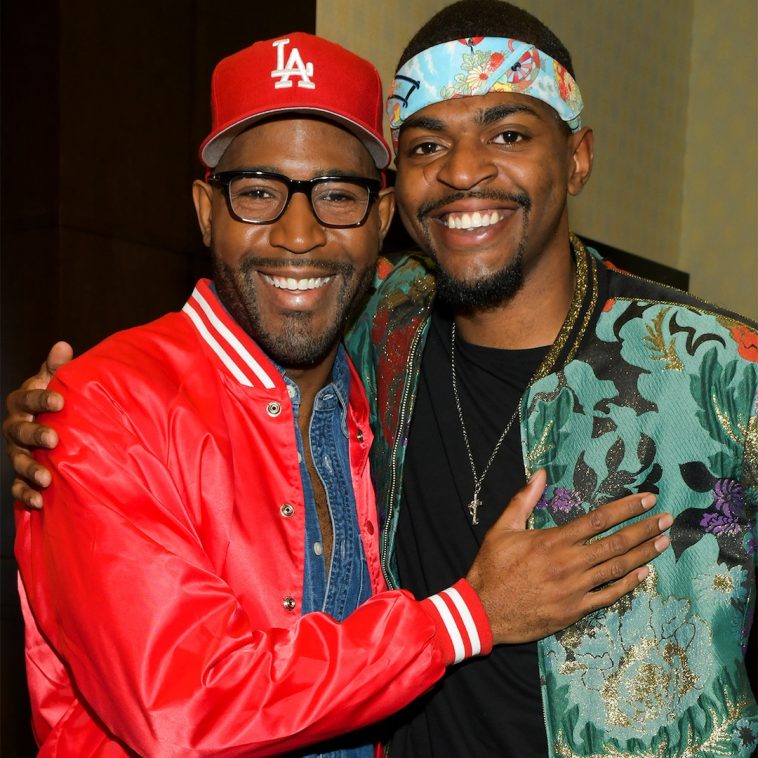 Karamo opened up about a frightening moment as a parent.

“Today, I’m going to be very vulnerable with you all,” Karamo said in a preview clip for the Oct. 27 episode of Karamo. “Almost two years ago, I found my oldest son Jason, lying on the floor, dying from a drug overdose.”

The 41-year-old continued with tears in his eyes, “And I was terrified. I was about to lose my son. I didn’t know what to do. I was in shock.”

Reflecting on the scary situation, Karamo shared with viewers, “For anybody else who’s out there that’s going through this stuff, there are people out there that want to help you.”

As seen in the preview clip, Jason joins his dad for an interview during the episode, where he will discuss what he remembers about that day. 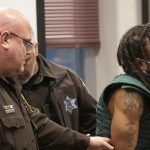 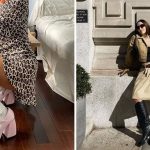