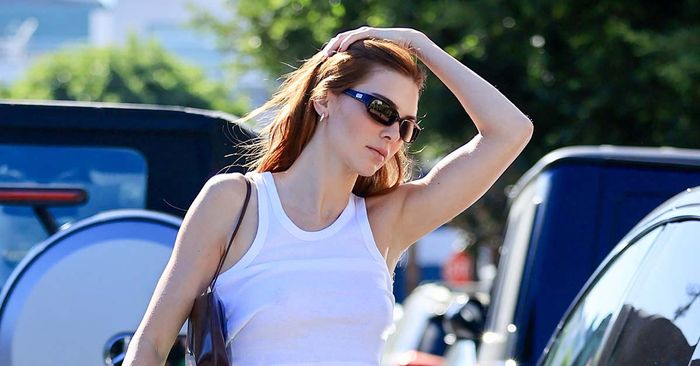 Kendall Jenner has officially kicked off sandal season, but the style she’s backing for summer might not be at the top of everyone’s shopping lists—at least not yet. Twice in the last two weeks, the supermodel has sported a pair of Dries Van Noten platform flip-flops, a shoe style with quite the controversial past. Despite reigning supreme in the early aughts, with frequent sightings on everyone from Paris Hilton to Jennifer Aniston, chunky thong sandals have since joined low-rise jeans and visible thongs on a long list of Y2K trends that many would prefer to have stayed there.

But with a loyal fan as influential as Jenner—who paired the style once with a white tank top and kelly-green pants and again with a maxi-length body-con Loewe dress—and countless buzzy brands bringing the retro shoe style into the modern era, it appears that the tides are turning for the platform sandal style. (They’re not alone: All sorts of trends from the 2000s are back in vogue.) In fact, given how excited people were about Coperni’s S/S 22 show, which featured the sandal trend in multiple ways, we’re now predicting a full-on takeover for platform flip-flops this summer.

See how Jenner styled her sandals in two ways, and shop the trend that will soon be everywhere below. 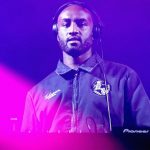 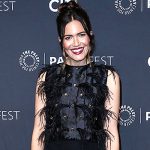