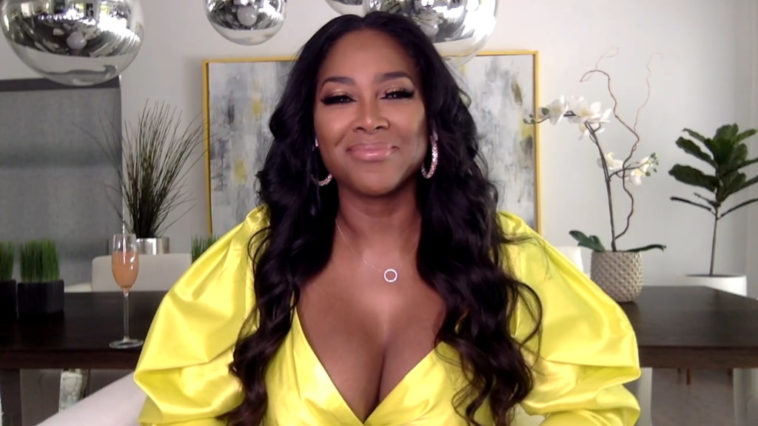 Season 12 of Real Housewives of Atlanta we’ve witnessed the tumultuous marriage of Kenya Moore and Marc Daily. Married for only two years, the couple announced they were getting a divorce in September, but that appears to be on a pause.

Appearing on “Watch What Happens Live,” the mother of one shared that she and Marc Daily are not only getting along, but he has changed his mind and expressed the he wants to work on their marriage.

We’re actually getting along better than we’ve gotten along probably shortly after we got married,” she said. “It’s just been no arguments, no real fights or disagreements. He’s been really sweet and caring and thoughtful. It’s like, ‘Wow, this is the man I married.’”

Sharing that she never fully packed up his clothes, despite what we saw on the show. he still has clothes at her home and he stays there when he’s in town.

“He has been here. He has stayed here when he comes to town,” she said, noting, “He wants to work on the marriage. He wants to be a better person.”

The two are not quarantining together, as he’s tending to his restaurant business. while assisting medical workers, during COVID-19.

“We’re not together being quarantined because when everything happened he was in New York and now he’s just trying to keep his restaurant alive and feeding people at the hospital and doing his own deliveries and stuff like that,” she explained.” 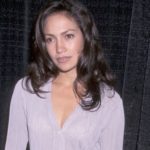 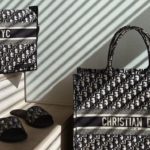