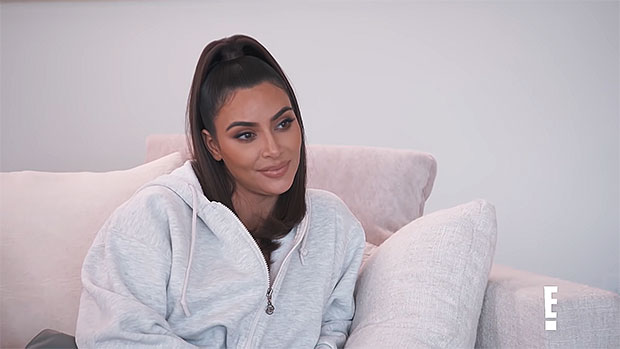 Khloe Kardashian’s reaction to rumors that Kim booed Tristan Thompson at a Lakers-Cavs game back in January is finally revealed in a new teaser for ‘KUWTK’s upcoming season. Khloe sets the record straight on how the family feels about her ex.

Khloe Kardashian and Tristan Thompson aren’t back together, but he’ll always be family. The mom of their daughter True Thompson revealed the latter in a new preview for the upcoming 18th season of Keeping Up With The Kardashians. The clip shows Khloe and Kim Kardashian discussing reports that Kim attended Tristan’s January 13 game against the Lakers and deliberately booed him while sitting court side with Kanye West.

“How was the game?” Khloe eventually asks Kim, as they discuss Kris Jenner‘s disdain for Khloe’s home decor. After Kim says the game was “good,” Khloe adds, “You guys looked so cute, and you looked like you had fun, so that was good.”

While Kim certainly had a great time at Staples Center, “I just hated the reports that were like, ‘Kim is booing Tristan,’” she admits, to which Khloe says, “Yeah, that’s just crazy.”

Kim explains, “I was literally standing up going, ‘Go Tristan! Woo! Go Tristan go!’ embarrassing myself with LeBron [James] and all the Lakers right there.” At the same time, she’s seen reenacting the moment — something that’s not typically her.

“That’s just so not your vibe to cheer anyway,” Khloe admits, explaining, “But no, it’s crazy that this world is that sick that they would think you and your husband would go to a game deliberately with the intent of booing True’s dad. They would much rather believe some nasty, exaggerated bullsh-t than just the truth. We’re family, we’re supporting him — great, it’s exciting,” Khloe concludes. “So bizarre,” Kim says. 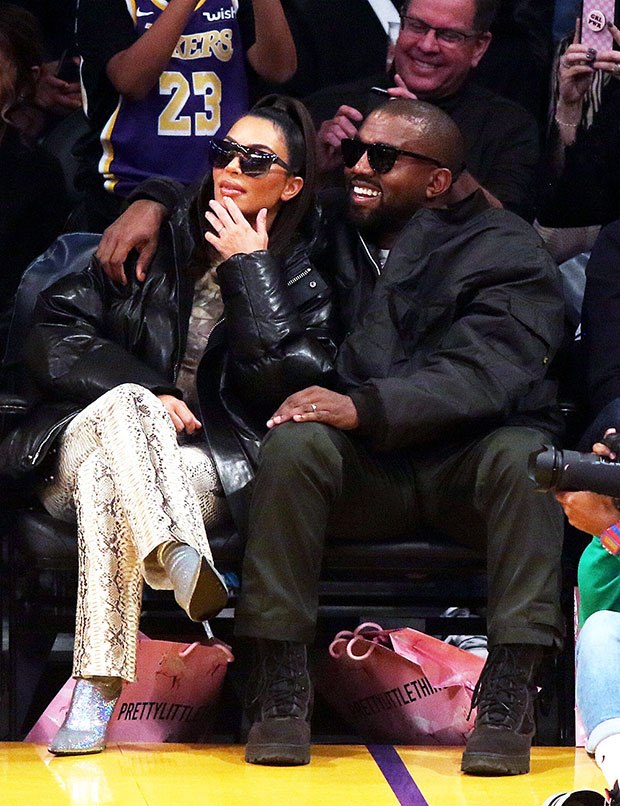 Kim Kardashian & Kanye West sit court side at the Los Angeles Lakers home against against the Cleveland Cavaliers at Staples Center on January 13, 2020. (Photo credit: SplashNews)

At the time, Kim shut down reports that claimed she booed Tristan.

“I was there to support him! And was cheering screaming LETS GO TRISTAN!!!!! I would never go boo anyone. I don’t go to hate, only to cheer!” she tweeted the day after the game in response to a news headline.

It’s no secret that Kim and Tristan haven’t had the greatest relationship while he dated her sister. Following his cheating scandal in April 2018, just two days before Khloe gave birth to their daughter, Kim expressed her frustration over the situation during an episode of Keeping Up With The Kardashians. However, if there’s one thing the Kardashian family is all about, it’s sticking together as a family through the good and the bad.

Season 18 of Keeping Up With the Kardashians will premiere on its new day, Thursday, March 26 on E!. In the new teaser, fans saw Kim seemingly throw a punch at Kourtney Kardashian after months of tension between the sisters. 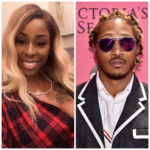 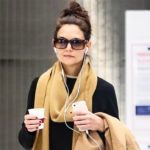