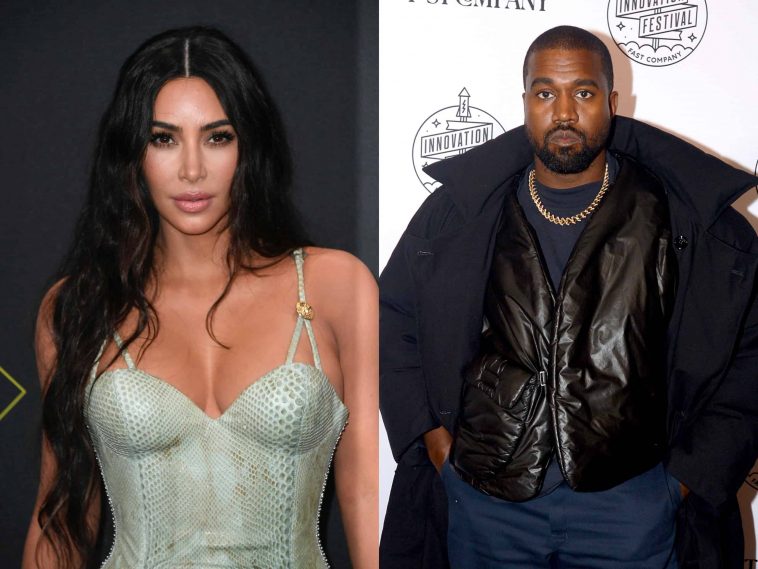 Recently, Kanye has been pretty vocal about the challenges he’s faced while trying to navigate divorcing Kim and being a good father to his children. In all that he’s said publicly, however, it looks like he left out a few pieces of information.

While teasing her relationship with Kanye in the trailer, Kim stated that their split has been pretty tough.

“It is really hard with Kanye,” she said. “He told me my career is over.”

As we previously reported, Kanye West has been making pubic statements about Kim, their children, and Kim’s new beau Pete for a few weeks. His latest series of posts allege Kim is keeping him from seeing his children, specifically their daughter North West, when he requests their attendance at events. He also alleged Kim K is “antagonizing” him by continuing to feature North in TikTok videos without his permission.

“I told y’all before about this TikTok stuff. Now my 8 year old on here singing she fell in love with an emotional girl. Leftists don’t want fathers to have no say in our children’s lives. I don’t want my kids at godless Sierra Canyon school. I got a voice and I’m not having this.” 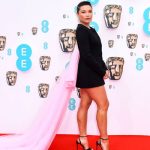