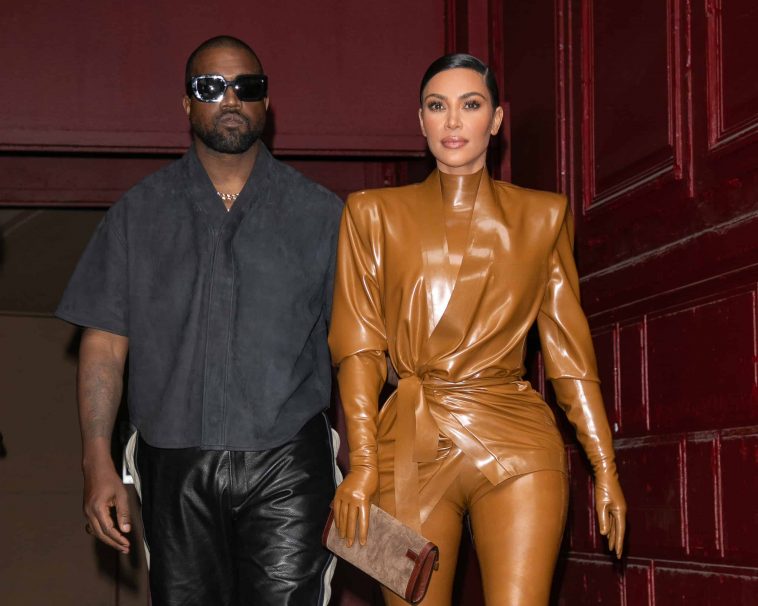 It has been hard the past few weeks in the West household, but it looks like Kim Kardashian and Kanye West are taking some much-needed vacation time to work on a few things.

According to TMZ, sources reportedly revealed that on Sunday the couple got on a private jet to take a family vacation with hopes of working out some of the recent hiccups within their relationship.

The site reports that the vacation was something that was discussed when Kim visited Kanye in Wyoming last week. He had been out there on his ranch, and the couple was first spotted at a Wendy’s drive-thru after Kim arrived. Shortly after, photos surfaced of the couple in the car talking, and it looked like things got a little emotional.

Things have reportedly been a little rocky between the West’s. TMZ reports that they haven’t seen too much of each other for months as Kanye has spent time at his ranch, and Kim has been taking care of their children.

As previously reported, Kanye has been making headlines for the past few weeks after he held a rally in South Carolina, and also after he went on a few Twitter rants. From claiming that Harriet Tubman never really helped free slaves, to calling out Kim and Kris Jenner, and talking about abortion, among a few other topics, many have expressed their concern for Kanye.

Prior to flying out to Wyoming, Kanye issued a public apology to Kim, and she finally broke her silence, and spoke on Kanye’s mental health after it was reported that he was reportedly experiencing a bipolar episode.

We are wishing Kim & Kanye the best! 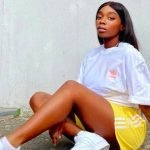 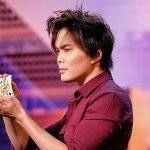