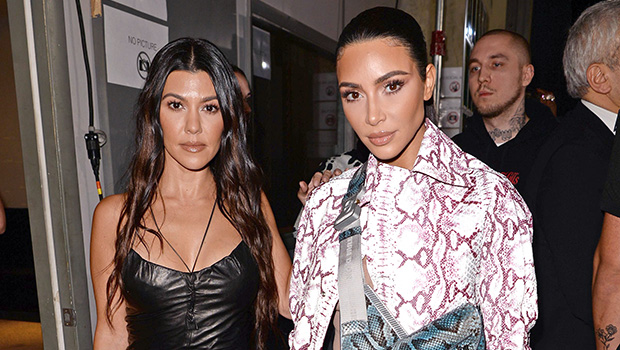 The aftermath of Kim and Kourtney Kardashian’s fight played out on the April 2 episode of ‘KUWTK,’ and Kim gave a close up look at the injuries she obtained in the argument.

Kim Kardashian was left bleeding in multiple places after her fight with Kourtney Kardashian on Keeping Up With the Kardashians. The fight went down at the end of last week’s episode, and this week, things picked up right where they left off. Kim and Kourtney continued to charge at each other, and Kourtney was in tears afterward. Khloe Kardashian tried to break things up, but that only made Kourtney more angry, as she felt like Khloe was taking Kim’s side.

“It’s not a positive environment for me to want to be in every day,” Kourtney admitted. “They’re so critical of me. Every day I’m like…why am I choosing to be in this environment? I think I just reached the point of not being able to tolerate it anymore.” Eventually, Kourtney left, and Kim and Khloe stayed behind to call Kris Jenner and fill her in on what happened. Kim also texted Kris a photo of the injuries she was left with after the fight. The close-up pictures showed scratch marks down her shoulder, as well as various other bloody marks on her back.

Meanwhile, Kourtney met up with Malika Haqq and Khadijah Haqq to talk things out. She broke down in tears while explaining, “Every day they just pick on me and I just can’t do it anymore. I’m almost more mad at Khloe than Kim. I expect it from Kim, but Khloe takes everyone’s side except for me when I’m not even asking her opinion.” Khadijah urged Kourtney to take some time away from the show if it wasn’t bringing her happiness, and the conversation brought her some clarity.

“I’m disappointed in myself,” Kourtney admitted. “I don’t think my response was matching up with what her exact comment was. Being violent is never the answer.” Kim and Kourtney wound up talking off-camera and were able to put their differences aside to take a trip to Armenia with their kids. However, Kourtney was jet-lagged and pretty miserable for most of the trip. During a conversation in the car with Kim, she further toyed with the idea of not being on KUWTK anymore. “I just…don’t like being a celebrity,” she said.

She wound up looking back on the experience — where she, Kim and the kids were baptized — in a positive light, but when they returned home, it was time for her to finally hash things out with Khloe. They met up with Kim, Malika and Khadijah to talk, and Kourtney was almost immediately brought to tears once again.

Again, Kourtney and Khloe went back and forth, with Khloe lamenting that she felt like their relationship has become one-sided, and Kourtney complaining that the continuous back-and-forth wasn’t productive. Kourtney called Khloe a “f***ing b****,” and things got pretty tense. Eventually, Kim and the twins were able to calm things down. However, Kourtney still felt like filming KUWTK was no longer a positive experience for her, and she officially made the decision to take a step back.

“I’ve decided to take a big step back from filming and really just pick and choose what I will allow cameras to follow,” she revealed. “I think now, when I have something I find is interesting to film, or I would feel excited to film, I do that. For now, I’m just going to take control of my schedule back. I just want to feel fulfilled and happy. Life is too short.” 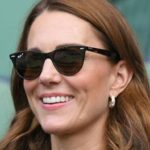 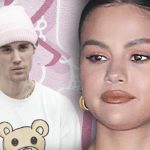