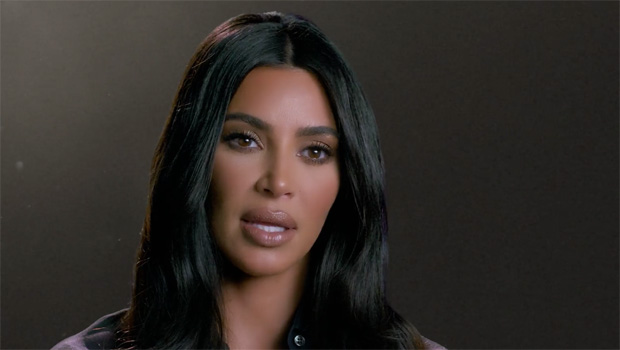 Oxygen dropped the trailer for ‘Kim Kardashian West: The Justice Project’ one day before it airs! The preview gives a sneak peek at Kim fighting for four prisoners — Dawn Jackson, Alexis Martin, Momolu Stewart and David Sheppard — whom she believes weren’t given fair sentences.

Fellow advocates for social justice will finally get to see the efforts that Kim Kardashian, 39, has been investing into criminal justice on the small screen! Oxygen is airing the two-hour documentary she executive produced, Kim Kardashian West: The Justice Project, on Jan. 19, but gave a sneak-peek at the special in a trailer released on Jan. 18.

Fans will remember how Kim spent over a year fighting for Alice Marie Johnson, the great-grandmother who was 63 years old when she was finally relinquished from a life plus 25-year sentence without parole for a first-time, nonviolent drug conviction in 2018. The documentary starts after this case, as Kim moves on to help four prisoners: Dawn Jackson, Alexis Martin, Momolu Stewart and David Sheppard. However, Momolu and David were both granted clemency and thus freed from prison in the process, which is also covered in the documentary.

“I went into this knowing nothing. And then my heart completely opened up,” Kim says in the trailer, which showed the KKW Beauty owner having emotional conversations with the four people she believes weren’t given a fair chance within the criminal justice system. One of these aforementioned inmates, Alex, is serving a minimum 21-year sentence despite Ohio’s Supreme Court chief justice saying she was “a forced sex slave,” per AP News. Alexis had been accused of orchestrating a robbery plan when she was 15 years old, along with another female friend and two other men, to target her pimp and his brother. The brothers were shot, according to court documents, but Alexis was never accused of pulling the trigger.

Kim believes “people deserve a second chance,” as she declares in the sneak peek clip. The Keeping Up with the Kardashian star’s outreach has extended far beyond hearing out inmates’ stories, however — she also “travels to the prisons, speaks to the families and friends, lobbies public officials, and consults with lawyers as well as her own legal team from #cut50 to develop strategies to facilitate their release,” according to the press release given to HollywoodLife. Now watch Kim use her platform for good in the trailer above! 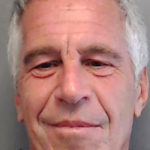 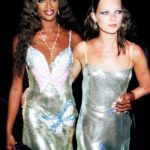